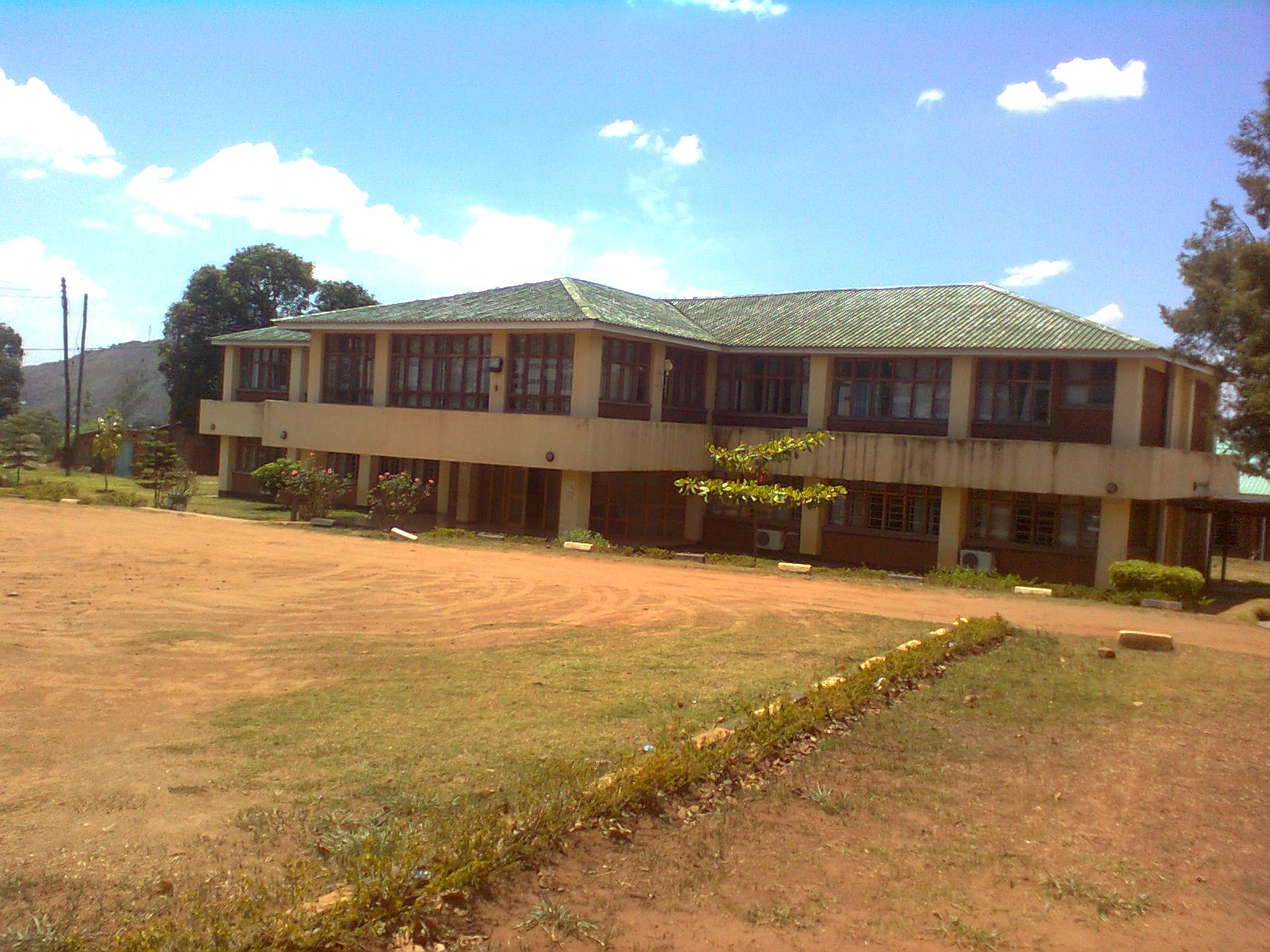 Born 56 years ago, James Bunyenga, was at Zomba Mental Hospital (ZMH) for not less than 5 years.  He actually doesn’t remember when he was first admitted at the country’s psychiatric referral hospital but recalls this is not the first time for him to be there.

Currently, James, who hails from Fasi Village, Traditional Authority (T/A) Ganya in Ntcheu is in the streets of Zomba begging what to have during his daily breakfast, lunch and supper. He was discharged from the mental hospital early November last year.  After a long time serving chlorpromazine (CPZ) drug for quite some time now, James says the drug has not been easy to use because it requires much food a day.James Bunyenga did not leave for his home village because he had no transport way back his home.

Furthermore, the way mentally challenged person are treated by the communities once discharged from the mental hospital makes Bunyenga hopeless.

“After I was discharged from the hospital the first time people still treated me like I was ill.  My relatives were caring but other people from the community treated me differently,” Bunyenga says.

Head of Mental Health Department at the College of Medicine in the country’s commercial city of Blantyre, Jennifer Ahrens, agrees there are stigma surrounding mentally challenged people.

“Most people do not know how to treat mentally challenged patients that have recovered.  Research shows that most of these people are sidelined in development activities,” Ahrens says.

She explains that all people need to do is accept that one has been treated and ought to be part of the society.

Bunyenga is not the only one facing stigma.

A walk in Malawi’s cities and trading centers reveals the seriousness of the mental health issues in the country.  Mentally ill persons are seen walking in the streets day and night in the country. Some turn violent when they beg for money from passersby.

But what really goes on in the mind of the mentally-challenged people?

“If you ask them how they are feeling they can tell you am feeling good yet they are not.  Sometimes they can pretend to be in a happy mood yet they have many problems in mind,” explained Phiri.

Sometimes, according to Phiri, mentally challenged people don’t actually know what they are doing until they get medication from the mental hospital.

“The best way to deal with mentally challenged people is to give them a proper medication. This is done considering on how one fell sick,” he says.

However, Ahrens says mental illness can be genetic.

“If a person is mentally ill he or she might also have it as it can be passed on through genes,” she says.

Ahrens adds that strong attack of cerebral malaria or HIV and AIDS can also lead to mental illness.

“HIV infected people can also get mental illness if the virus attacks the brains cerebrum,” she explains.

WHO estimates that around 14 percent of the global burden of the disease is attributable to mental, neurological or substance-use related disorders. Malawis clinical psychologist  Professor Chiwoza Bandawe was quoted in Media Institute of Southern Africa (Misa) Malawi’s print media house of the year Weekend Nation of October 10 2013 as saying that the largest mental illness occurs in lower and middle income countries (LMIC’s) such as Malawi.

‘The World Health Organization (WHO) defines health as ‘a state of complete physical mental and social well-being and not merely the absence of disease and infirmity.  Mental health is therefore, an intrinsic part of health and well-being,” explained Bandawe.

He further said an observed treatment gap due to lack of resources has led to a situation in which over 75 percent of people with mental illness do not receive mental health care.

But one may ask does Malawi as a country have many Mental Health Facilities?

ZMH’s Phiri says there are departments at the Queen Elizabeth Central Hospital (QUECH) in Blantyre, Bwaila Hospital in Lilongwe. There is an advanced mission St John’s hospital in Mzuzu.

However, ZMH is the main referral hospital for the mental illness.

Others may also want to know what it takes for a mentally challenged person to come back to normal, Jennifer Ahrens who is the head of Mental Health Department at the College of Medicine says it depends on what treatment has been given to that particular person.

However, experts agree that although mental illness in itself doesn’t kill but the condition makes the patients vulnerable and exposes them to other diseases. This is why the Malawi Government needs to consider the welfare of mentally ill patients especially those roaming the country’s streets.

97 per cent of Nigerians prone to Malaria attack – MAPS

“Thank you for saving my life”