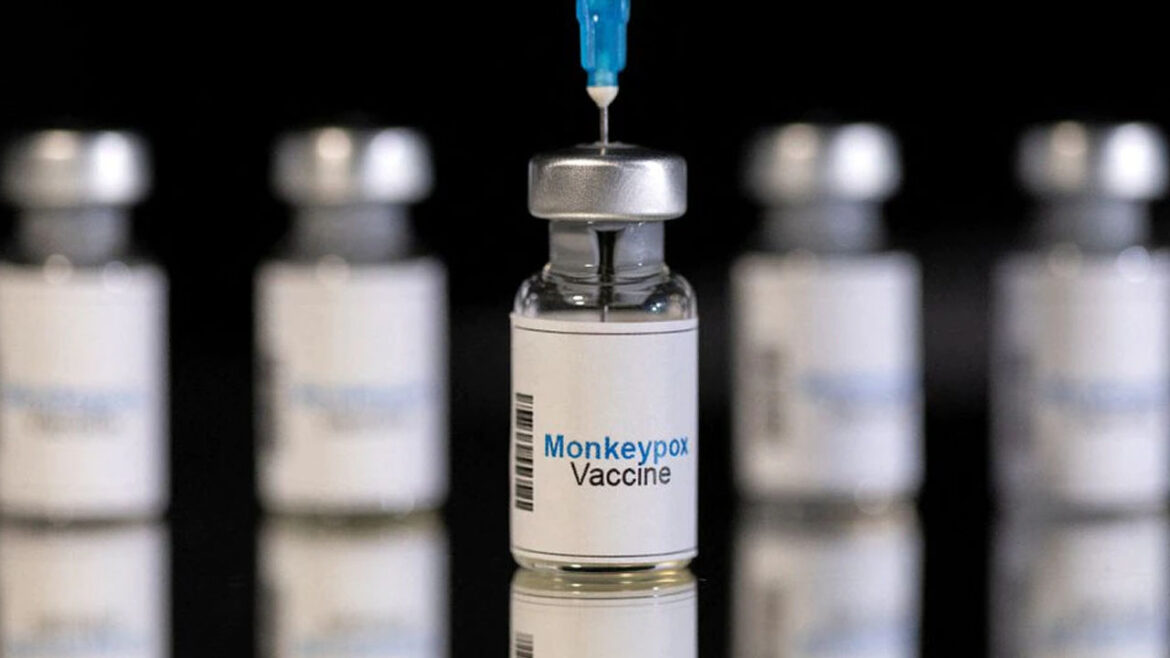 World Health Organisation (WHO) has called on global community to invest in the production of vaccine to curb the spread of Monkeypox, especially in African countries.

WHO Assistant Director-General for Emergencies Ibrahima Soce Fall said countries needed to work more together to stop the rapidly spreading outbreak of monkeypox, “no matter the nationality, skin colour or religion of the affected population.”

The official said although a vaccine to prevent Monkeypox was approved in 2019, availability remained limited at the moment.

“We have had many cases in the Democratic Republic of Congo, Nigeria, Central African Republic, Cameroon, and some sporadic cases in countries such as Ghana, Benin etc.

“I think it is time that the world invests so that these populations that are living in rural areas and in forest areas, can be protected,” Fall said in a statement on Tuesday.

According to Fall, “if we only treat what is happening in Europe and America, we will only treat the symptoms of Monkeypox, but not the real disease. It is important that the world gets mobilised to this kind of disease.”

Fall said that WHO had been working on monkeypox in Africa for several years, but nobody was interested.

Once referred to as a “neglected tropical disease”, he said that WHO had been working on Monkeypox with very few resources.

However, once northern countries began getting affected by the disease, “the world reacted”.

“It was the same with the Zika virus and we have to stop this discrimination,” Fall said.

On July 23, WHO declared the spread of the virus to be a public health emergency of international concern – the organisation’s highest level of alert.

In this way, WHO aims to enhance coordination, the cooperation of nations, and global solidarity.

“The world must be involved to protect these populations, no matter their nationality, their skin colour, or their religion.

“I think it is extremely important and now that more than 70 countries are affected in the world, everyone is getting active,” Fall said.

Until 2022, he said, the virus that caused Monkeypox had rarely spread outside Africa, where it was endemic.

But reports of a handful of cases in Britain in early May signalled that the outbreak had moved into Europe.

“It is important, and we have already been doing so, to accelerate the research and development agenda on Monkeypox so that the most affected African countries can have the resources to prevent and fight against Monkeypox,” Fall said

Countries must work together to contain Monkeypox outbreak – WHO