‘More women may die during childbirth in sub-Saharan Africa’ 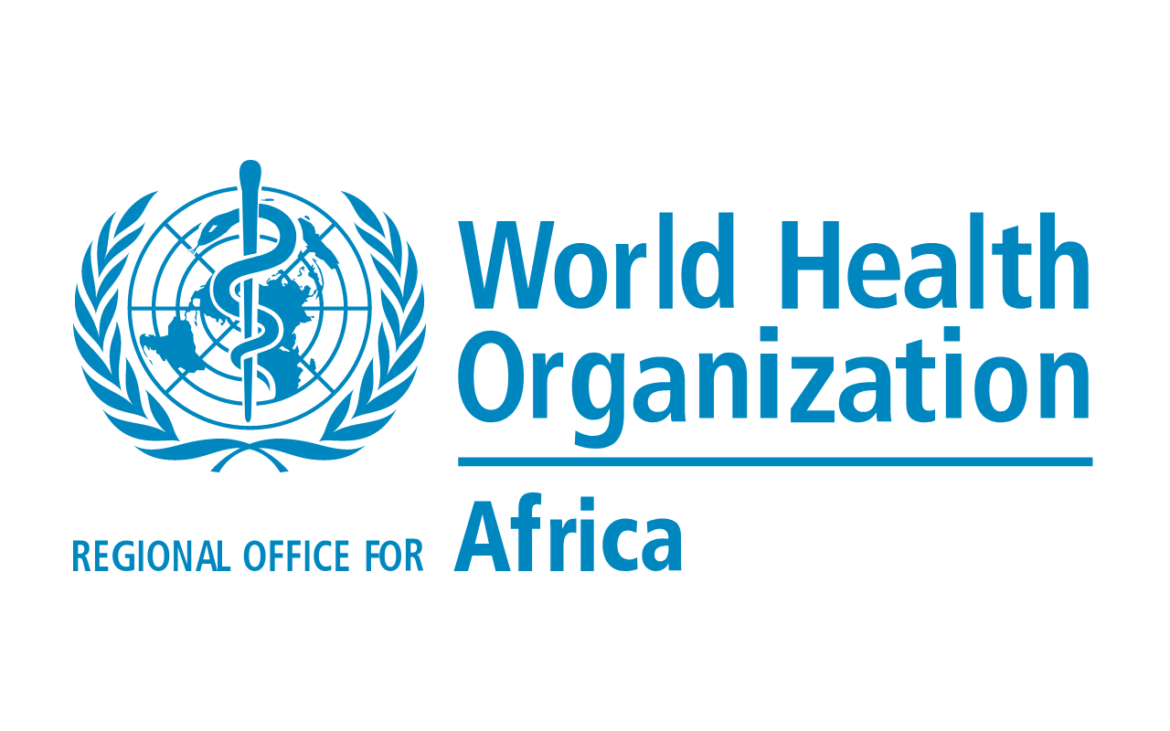 More women may die during childbirth in sub-Saharan Africa by 2030, due to setbacks in maternal care in Africa, a report by the Atlas of African Health Statistics 2022 has said.

To reach the SDG target, Africa will need an 86 per cent reduction from 2017 rates, it said.

This figure, the report said is far above the reduction target of fewer than 25 per 1,000.

The report assessed the nine targets related to the SDGs on health and found that at the current pace, increased investment is needed to accelerate progress toward the targets, noting that among the most difficult to achieve will be reducing maternal mortality.

Speaking on these findings, World Health Organisation (WHO) Regional Director for Africa, Dr. Matshidiso Moeti said, “Africa has scored some of the fastest reduction rates globally in key health objectives, but the momentum is waning.

“This means that for many African women, childbirth remains a persistent risk and millions of children do not live long enough to celebrate their fifth birthday.

“It is crucial that governments make a radical course correction, surmount the challenges, and speed up the pace towards the health goals.

“These goals aren’t mere milestones, but the very foundations of a healthier life and well-being for millions of people.”

Despite the worrisome maternal figures, the report noted that Africa has made remarkable progress in some areas during the first decade of the 21st century.

Under-five mortality fell by 35 per cent; neonatal death rates dropped by 21 per cent, and maternal mortality declined by 28 per cent but in the last decade, advances in these three areas have flatlined, particularly for maternal mortality, it said.

While Africa has advanced in family planning, with 56.3 per cent of women of reproductive age (15-49) having their family planning needs satisfied with modern contraceptive methods in 2020, the region is still far below the global average of 77 per cent and the worst performing, the report also found.

The report equally revealed that inadequate investment in health and funding for health programmes are some of the major drawbacks to meeting the SDG on health.

“In the African region, 65 per cent of births are attended by skilled health personnel – the lowest globally and far off the 2030 target of 90 per cent. Skilled birth attendants are crucial for the well-being of women and newborns.

“Neonatal deaths account for nearly half of all under-5 mortality. Accelerating the agenda to meet its reduction goal will be a major step toward reducing the under-5 mortality rate to fewer than 25 deaths per 1000 live births,” the report stated.

Adopting appropriate measures to tackle the next pandemic in Nigeria

Measles is one of leading causes of blindness...