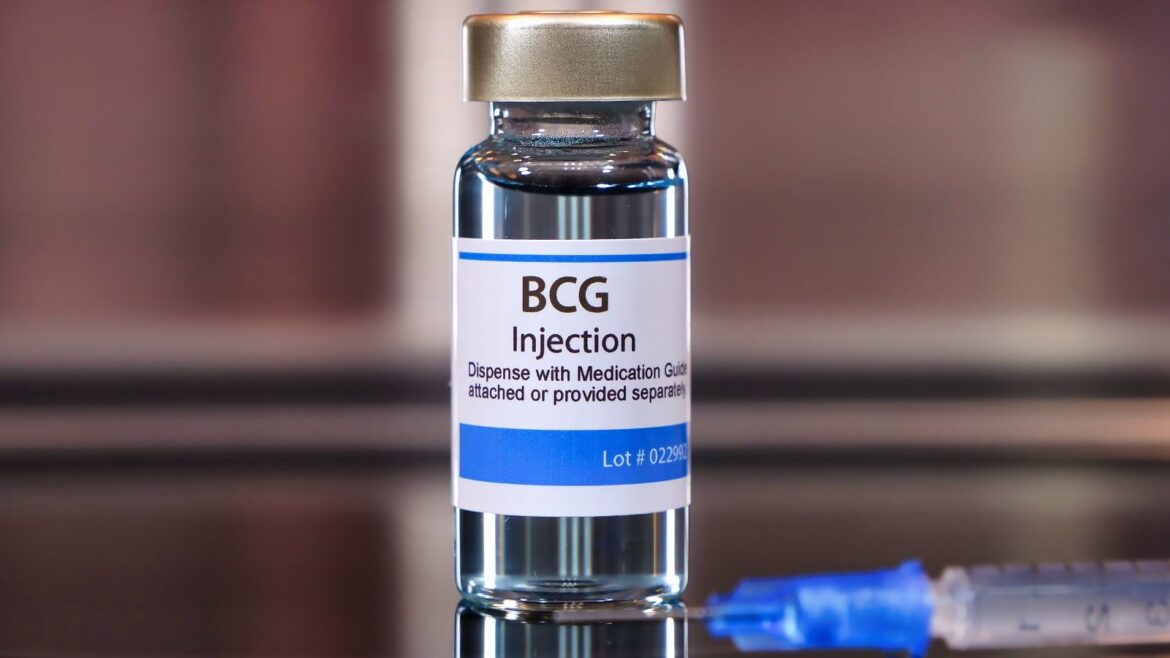 The National Tuberculosis, Buruli Ulcer, and Leprosy Control Programme (NTBLCP) has urged mothers to take their children for Bacillus Calmette–Guérin (BCG) vaccination to improve control of the three ailments in Nigeria.

The Director and National Coordinator of NTBLCP, Dr Chukwuma Anyaike, made this call in an interview with the News agency of Nigeria (NAN) on Thursday in Abuja, on the sidelines of a news Conference to commemorate the 2022 World TB Day.

He said the vaccination would prevent, detect and treat tuberculosis (TB), Buruli Ulcer and Leprosy in children.

NAN reports that the World Health Organisation (WHO) defines TB as an ongoing chronic infection caused by bacteria.

It usually infects the lungs, but other organs such as the kidneys, spine or brain may also be affected.

Anyaike said that the BCG vaccine was made from a weakened strain of TB bacteria.

According to him, because the bacteria in the vaccine is weak, it triggers the immune system to protect a child against the infection but does not give a child TB.

Anyaike said childhood tuberculosis is a preventable and curable infectious disease that remains overlooked by parents and some health workers too.

The National Coordinator said that childhood TB contributes significantly to the burden of disease and represents the failure to control transmission in the community.

He said that under-and mis-diagnosis of TB in children are common and of concern, especially in children under 5 years of age.

Anyaike said that active TB in children is a sentinel event suggesting recent transmission among adults.

Anyaike said that any child could develop TB after being exposed, saying a child is more at risk for TB if he/she lives with someone who had TB, was homeless and comes from a country where TB is common.

Anyaike said the risks follows “if the child has weak immune system, including from diabetes, HIV, or medicines that could weaken the immune system.”

He said that very young children are more likely than older children to have TB spread through their bloodstream and cause complications, such as meningitis.

According to him, preventing childhood TB in the country can be achieved through collaboration across sectors, health systems and all stakeholders involved in child health.

He said that the diagnostic capacity to deal with the specificities of child samples is inadequate across the country.

He, however, added that there are also insufficient awareness of childhood TB among family physicians and pediatricians.

According to him, TB treatment requires medicines for about six months.

The coordinator, said that the amount of time and the number of medicines needed vary, depending on the stage of TB and other factors.

He said that treatment for active TB might include a short-term hospital stay to be treated with medicine.