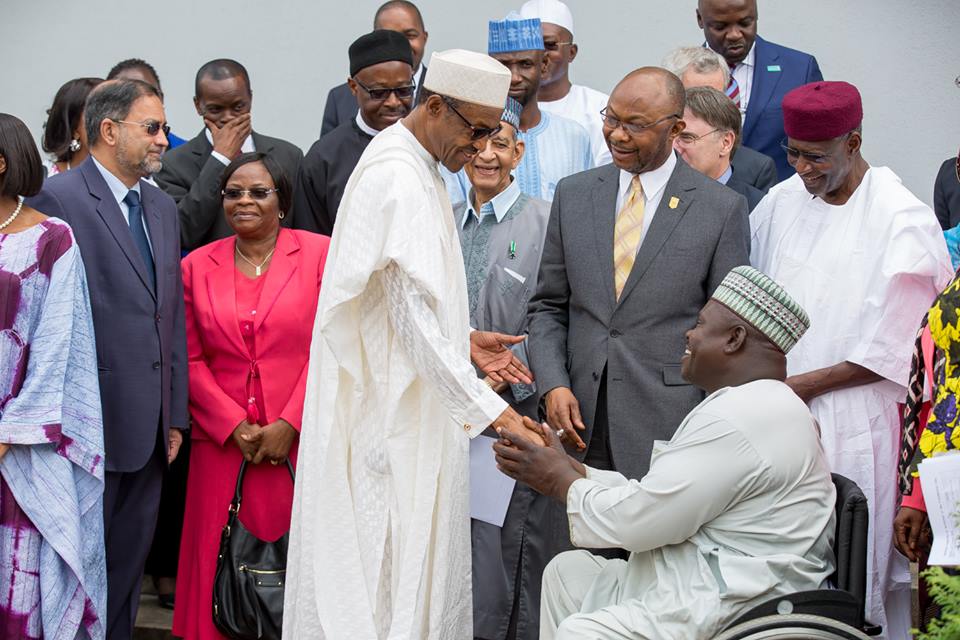 Community Health and Research Initiative (CHR) has called for accountable, transparent, and judicious utilization of the N9.8billion funds earmarked for release by the Nigerian Government this week for immunization activities following the outbreak of new polio cases in Borno State.

CHR has commended the Nigerian Government for immediate response to contain the spread of the virus recorded in Gwoza and Jere Local Governments of Borno State. It is also commending the effort to vaccinate 56,363,618 children between October and November this year, and the revision of the Wild Polio Virus outbreak response plan developed by the National Primary Healthcare Development Agency and its partners.

CHR has welcomed the development that the Ministry of Finance was able to release N6.5billion to NPHCDA for vaccine and related activities previous week where N3.5billion of the amount released is currently being used for polio program with a promise to release additional N6.3 billion to make up a total of N9.8 billion allocated for polio eradication in the 2016 budget.

CHR is calling on the Ministry of Health, the NPHCDA and partners to ensure transparent, accountable and judicious utilization of the funds released to reach to every eligible child and prevent the spread of this crippling disease.

CHR believes the NPHCDA which is saddled with the responsibility of ensuring full coverage during its immunization rounds will harness its surveillance system around results and goal of reaching every eligible child for vaccination.

“the resurgence of Wild Polio Virus is a sad one for Nigeria because the nation has lost its polio-free certification expected to happen in July 2017, however the new confirmed cases is expected to increase government commitment and efforts to reach all eligible children for vaccination” said Dr Aminu Magashi Garba CHR Project Director.

CHR calls on transparent spending was a swift reaction to the press conference convened in Abuja by the Minister of Health, Professor Isaac Adewole last week who said the money would be released this week.

The minister said Nigerian pilgrims going on Hajj to Saudi Arabia were expected to undergo ‘compulsory immunisation against polio as one of the conditions for entering the holy land.’

Professor Adewole added that adequate supplies of vaccines had been provided at different international port, health locations and airports in line with the international health regulations. He further disclosed that the new response plan would inlcude five rounds of polio campaigns, three of which would be focused on 18 Northern states and two to be conducted nationwide.

“We have earmarked N9.8bn for polio and by Monday the entire amount will be released. For the sub-national campaigns, over 30, 000 children are targeted to be vaccinated each round with oral vaccines across states in the North-East, North-West and North-Central zones of the country.

“For the nationwide response, over 56, 000 children will be vaccinated between October and November 2016,” he explained.

CHR has also called on government at all levels to redeem promises made in January 2016 in line with Nigeria’s Governor’s Forum Abuja declaration/commitment to polio eradication in the following areas;