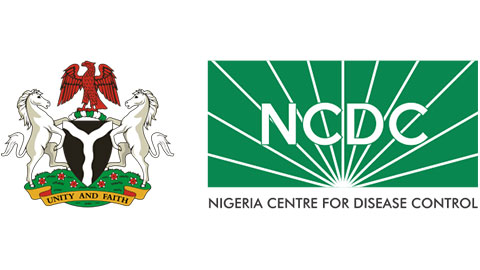 The Nigeria Centre for Disease Control and Prevention (NCDC) has said that the cumulative case of Lassa fever in the country since the beginning of the year is 975, with 177 deaths from 26 states, with a case fatality ratio (CFR) of 18.2 per cent.

The NCDC said, via its website on Thursday, that of all confirmed cases in the country 71 per cent was from Ondo (33 per cent), Edo (25 per cent), and Bauchi (13 per cent) states.

The Public Health Institute said that the predominant age group affected in the Country were 21 to 30 years, with the male-to-female ratio for confirmed cases being 1:0.8.

According to it, the number of suspected cases has increased compared to that reported for the same period in 2021. No new healthcare worker was affected in the reporting Week 44.

The latest epidemiological report revealed that the recent cases were from five states: Ondo (nine), Edo (five), Kogi (one), Benue (one), and Oyo (one).

The NCDC said that the National Lassa fever multi-partner, multi-sectoral Technical Working Group (TWG), continues to coordinate the response activities at all levels.

Health Reporters quoted the Federal Ministry of Health (FMoH) as saying that science is looking at why Lassa fever is endemic in Edo, Ondo, Ebonyi and Bauchi States.

The Minister of Health, Dr Osagie Ehanire, said that Lassa fever is usually experienced mostly in the dry season.

“It seems to have a particular pick in Edo, Ondo Ebonyi, and Bauchi states, and we are trying to find out why.

Ehanire said that the country had learnt a lot in the management of Lassa fever, noting that it had set up an intensive care unit in the four states.

“We have a lot of good stocks of the medicine for the treatment of Lassa fever, like Ribavirin, an antiviral drug, which has been used with success. This is what is used, and it is in good stuck,” he said.