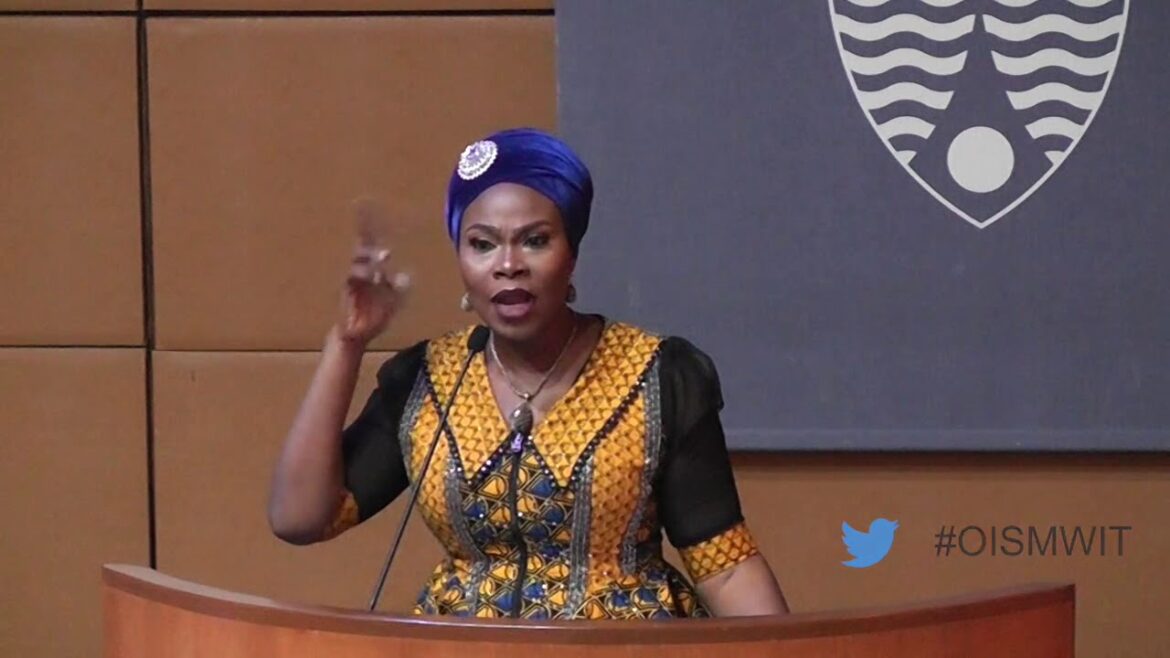 A Consultant Neuropsychiatrist, Dr Maymunah Kadiri, has warned that the abuse of social media and the Internet, might be injurious to mental health.

Dr Maymunah, who is the Medical Director of Pinnacle Medical Services Ltd., gave the warning in an interview with the News Agency of Nigeria (NAN), in Lagos.

She said that depression cannot be solved by surfing the Internet, as a lot of people resorted to social media and the Internet, whenever they were depressed.

According to her, excessive exposure to social media, could affect an individual psychologically and could even result in depression and emotional trauma.

“A lot of people resort to the Internet whenever they were depressed, this is not the solution, people should rather seek for physical help by consulting a counsellor.

“People seeking for help online cannot get it, instead what they get are the negative things that have led many to suicide.

“The rate of suicide in Nigeria has been high due to social media abuse; many of the things they are watching on their mobile phones are not helpful to them.

“In our society, we thrive more on social interaction, which is being destroyed by social media now, many now chat online with their friends, instead of visiting, this is not helpful,” she said.

The medical doctor decried the fact that many people had become addicted to phones and social media, that they could not spend a minute without picking them up to make calls or navigate through social media handles.

She said that people spent too much time on social media, which to a great extent, affected their mental health.

Dr Maymunah, however, acknowledged the social media as a good technological innovation, but that they had been used by many people to exaggerate their strengths and achievements, rather than their combined strengths and weaknesses.

“It has been observed that many now chat online, thinking that they can suppress depression, this is not true as investigations had revealed that social media was not helpful.

“We have our own culture as blacks to interact within ourselves and socialise. We visit ourselves and share our problems. We have an adage which says ‘a problem shared is half solved.’

“In recent times, social media has almost taken away our life; it is a distraction we must avoid, some don’t even bother to visit again, instead, they chat their friends online.

“We need to go back to our original culture of social interaction and communal integration, which had worked for us in the past, social media should not take that away,’’ she stated.

The consultant neuropsychiatrist, therefore, called for a limit to social media use.

WHO partnership with EU yields €500m for Africa’s health system