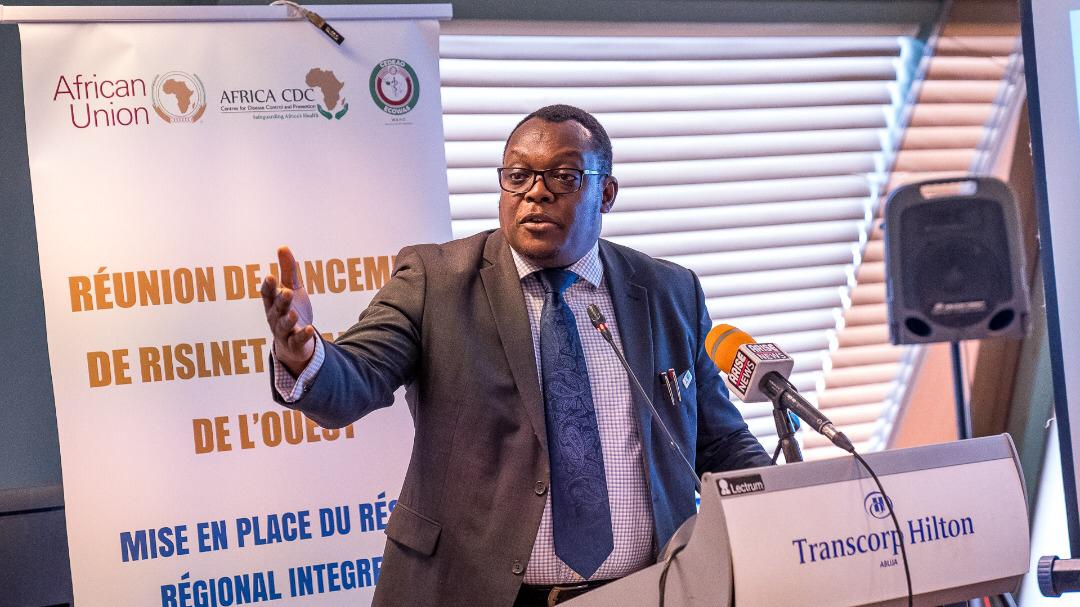 The Nigeria Centre for Disease Control (NCDC) says it has conducted a rapid risk assessment to guide the country’s preparedness in case of an outbreak of Ebola in the country.

The NCDC said this risk assessment was conducted following the recent detection of the Ebola virus in Uganda.

This was contained in a press release signed by the Director General of NCDC, Dr Ifedayo Adetifa.

In the press releases, NCDC described the overall risk of the importation of the Ebola virus into Nigeria and its impact on the health of Nigerians as ‘high.’

However, the agency assured Nigerians that there has been no case of Ebola virus detected in the country, noting that other relevant agencies are prepared to tackle it.

The ongoing outbreak of Ebola virus disease in Uganda is caused by the Sudan strain of the Ebola virus declared on 20th September 2022.

The outbreak has also been confirmed by the World Health Organisation. The Sudan strain of the Ebola virus is the known cause of EVD having caused previous outbreaks in Uganda, South Sudan, and the Democratic Republic of Congo.

It was reported that the Uganda Virus Research Institute confirmed the virus in samples collected from a 24-year-old male who exhibited symptoms of the disease and later died as a result in Mubende District in the Central Region about 175km from the capital, Kampala.

“The NEVHD TWG coordinates preparedness efforts for EVD and other emerging viral haemorrhagic diseases. Based on available data, the overall risk of importation of the Ebola virus and the impact on the health of Nigerians has been assessed as HIGH for the following reasons:

“The Sudan Ebola Virus does not currently have an effective drug for treatment or licensed vaccine for prevention.

“The extent of the outbreak in Uganda has not yet been ascertained as investigations have shown that some persons may have died with similar symptoms which were not reported to health authorities. In addition, their burials were not conducted safely to prevent transmission.

“The case fatality rate of the Sudan virus varied from 41 per cent to 100 per cent in past outbreaks. The likelihood of importation to Nigeria is high due to the increased air travel between Nigeria and Uganda, especially through Kenya’s Nairobi airport, a regional transport hub, and other neighbouring countries that share a direct border with Uganda.

“The likelihood of spread in Nigeria following importation is high due to the gatherings and travel associated with politics, the coming yuletide as well as other religious gatherings and festivals during the last few months of the year.

“Despite this risk assessment, Nigeria has the capacity – technical, human (health workforce), and diagnostic – to respond effectively in the event of an outbreak.

“This is exemplified by our successful response to the Ebola outbreak in 2014, as well as improvements in our capacity for health emergency response during the COVID-19 pandemic.

“We have the diagnostic capacity to test for the EVD presently at the National Reference Laboratory in Abuja and the Lagos University Teaching Hospital’s Centre for Human and Zoonotic Virology Laboratory.

“However, diagnostic capacity will be scaled up to other laboratories in cities with important Points of Entry (POE) and others as may be required. An effective response system is in place with the availability of control capacities (trained rapid response teams, and an effective infection prevention and control programme) to limit the risk of spread in the event of a single imported case.”

The agency assured Nigerians of its readiness to combat the disease and has also put the necessary health measures in place to combat the importation of the disease from travellers, particularly from the affected regions.

In addition, NCDC said the point of entry surveillance has been heightened using the passenger pre-boarding health declaration and screening form in the Nigeria International Travel Portal platform.

Passengers arriving from Uganda and persons who transited in Uganda are being followed up for 21 days of their arrival in Nigeria on their health status.

Trained Rapid Response Teams are on standby to be deployed in the event of an outbreak.

Dementia now seventh leading cause of death – WHO

Nigeria on alert mode as Ebola resurfaces in...

How my AHBN experience propelled me into public...

Why are state governments refusing counterpart funding to...