Nigeria has only 13 radiotherapy machines – NCS 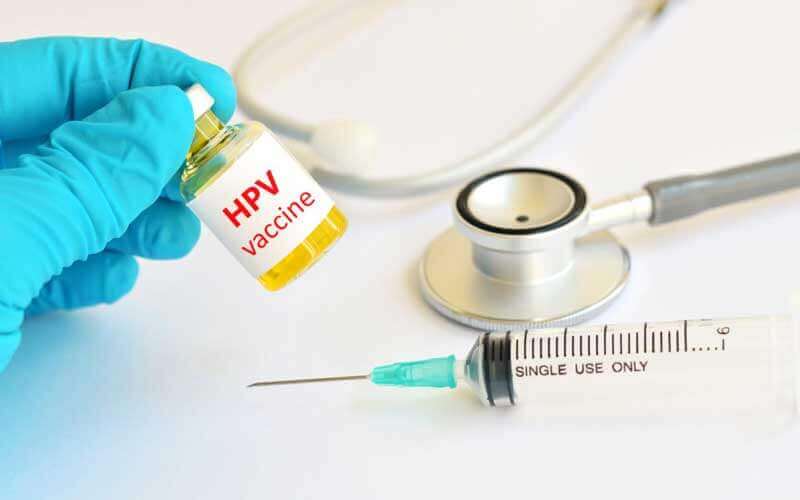 The Nigerian Cancer Society (NCS) said Nigeria has only 13 radiotherapy machines for its teeming population.

President of NCS, Dr Adamu Umar, who revealed this, said most of the radiotherapy machines in government healthcare facilities are not functioning.

Radiation therapy is a type of cancer treatment that uses beams of intense energy to kill cancer cells.

According to the World Health Organisation (WHO), more than 50 per cent of cancer patients require radiotherapy as part of cancer care and it is frequently used to treat the most common types, such as breast, cervical, colorectal, and lung cancer. Yet, access to radiotherapy is inadequate, particularly in low- and middle-income countries.

The 2018 Globocan statistics showed that there were 211,052 cases of breast, prostate, cervical, colorectum, and non-Hodgkin lymphoma cancers in Nigeria.

Globocan is an online database providing global cancer statistics and estimates of incidence and mortality in 185 countries for 36 types of cancer, and for all cancer sites combined.

Speaking in an interview with our correspondent, Dr Umar said “We have nine radiotherapy machines that either belong to the government or in a public-private partnership with the government.

“The problem with the machines that belong to the government is that most of them are not functioning and even those that are functioning, the requisite staff to manage them, that will need extensive training are not trained adequately and when the machines break down, you will have to import the parts.

“In Nigeria, we should have at least 300 radiotherapy machines as opposed to the 13 that we have. So many African countries don’t even have the machine but we have some, even though we are still struggling.

“Currently there is an ongoing state-of-the-art cancer centre in Maiduguri; Federal Medical Centre, Katsina; even in Rivers state, there’s a state of the art cardiovascular and cancer centre, in Kwara too, a philanthropist donated money to the government for a cancer centre.

“Also, Governor Ganduje is doing the same in Kano but the problem is that we don’t have enough resources. In the whole of Kano State, we have only one clinical oncologist.”

A professor of radiation therapy and oncology at LUTH, Francis Durosinmi-Etti said even though the radiotherapy machines available in the country are not enough, there is hope for cancer patients.

“More cancer centres are being established and the private sector is getting involved in the treatment of cancer. Gradually, we will get there someday,” he said.