Nigeria may not attain UHC by 2030, CSOs raise alarm. 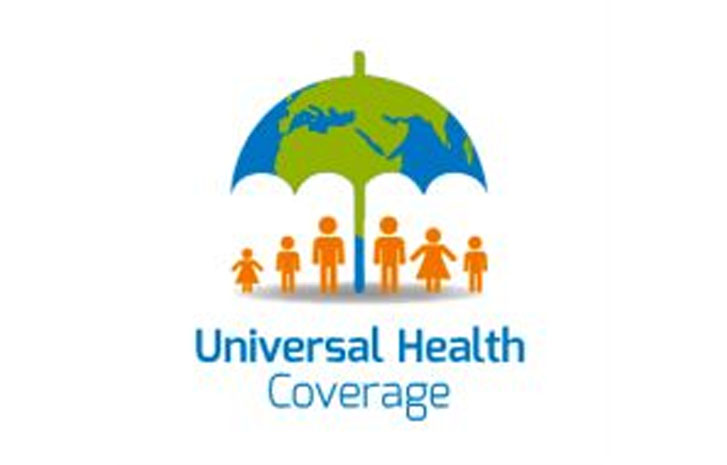 Coalition of Civil Society Organisations (CSOs) under the umbrella of Health Sector Reform Coalition (HSRC), have raised the alarm that with the current pace of development in the health sector, Nigeria will not be able to achieve the Universal Health Coverage (UHC) target goals by 2030 which is only 8 years away.

The group has, therefore, appealed to political leaders at all levels to do more in order to change the face of healthcare delivery in Nigeria in the face of what they described as, the mounting existential and emerging health threats.

This, they suggest should be done through the implementation of the Vulnerable Group Fund of the National Health Insurance Act.

In a declaration signed by the group at the end of its town hall meeting in Abuja, the Coalition vowed to continue to engage the political parties and their flagbearers with the citizen-led Health Agenda articulated by the UHC 2023 Forum in order to bring key health policy thrusts and priorities to the political front burner in the next political dispensation.

The group further reiterated its resolve to mobilise Nigerians from all nooks and crannies of the country towards demanding for quality healthcare by interrogating the health manifestos of political parties and their candidates, especially as it concerns the implementation mechanisms throughout the campaigns for the 2023 general elections and after.

It further maintained its resolve to continue to work with the present and future political leaders at various levels towards realising the goal of the universal coverage come 2030.

Earlier, the Chairperson of the Health Sector Reform Coalition (HSRC), Mrs. Chika Offor, while addressing journalists, said the aim of the town hall meeting was to draw attention for need to ensure access to quality and affordable healthcare for the vulnerable in the society.

The target of the forum, she explained, was to get the commitment of the political parties on what they intend to do in the health sector if elected into office.

“We are here today to reiterate the fact that health system in Nigeria is not working well. Many Nigerians are dying, men, women, children and people are not accessing the services as they should.

“We don’t know who will win the election but we want to get the politicians commit to what they promise to do for the health sector so that we will collectively hold them accountable.

“So, we have come here today to reawaken all that are affected by this ugly situation. We have various stakeholders here, market women, traders, politicians and experts in the medical field.

“We also have different groups like National Council of Women Society and representatives of agricultural cooperatives. Political parties and their candidates have been called here today to decide on the way forward in the country’s health sector.”

Responding to a question on the level of implementation of the Basic Healthcare Provision Fund (BHCPF), Offor maintained that though the policy was well intended, it has not been properly implemented to serve the desired purpose.

“Even the primary healthcare centres being managed and funded under the BHCPF is not enough.

“So, what we we are saying is that all hands must be on deck for the health insurance to work.  Its implementation will not only make healthcare services affordable but easily accessible to Nigerians”.

On his part, the Executive Director, Health Sector Reform Foundation, Dr. Celestine Okorie, said the engagement with the politicians and other critical stakeholders was meant to extract a commitment from them to implementing policies that will improve the healthcare systems in the country.

Earlier, while responding to questions from journalists, the representative of the Peoples Democratic Party (PDP), Pedro Obaseki, said that the PDP was committed to ensuring that the health sector gets the needed attention and to put an end the exodus of skilled medical professions to other countries.

“You heard the stakeholders at the meeting castigate the 8 years of this administration and praising the past PDP government’s strides in the health sector.

It is clear that under all the previous presidents of Nigeria who were PDP members, there were no preponderance of healthcare tourism, major hospitals were build by the PDP government,” he noted.

WHO urges action on sanitation, availability of clean...