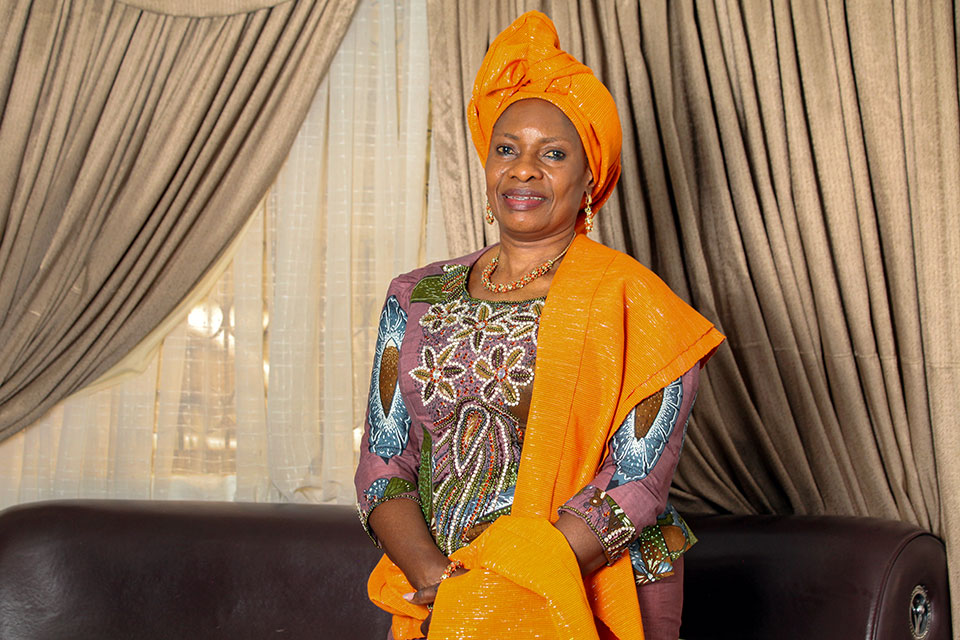 The Nigeria’s Federal Government, said it would eradicate the practice of Female Genital Mutilation (FGM) in Nigeria in line with the Sustainable Development Goals (SDGs) by 2030.

Minister of Women Affairs, Mrs Pauline Tallen disclosed the government’s commitment at a news conference organised by the Women Against Violence and Exploitation (WAVE) Foundation, Abuja.

Represented by Mr Samaila Adamu, Deputy Director, Women Development Department of the ministry, Mrs Tallen said FGM practice was a violation of the human rights, health and integrity of girls and women, hence the need to eradicate it.

“The government, with the support of the UN, strives for a full eradication of FGM by year 2030, following the spirit of Sustainable Development Goals 5.

“Our desire to attain the SDGs by year 2030 may be limited if we do not make conscious and sustained efforts to make stakeholders to request justice for all women and girls,” she said.

The minister, while commending WAVE Foundation, said the government would continue to work with stakeholders, traditional and religious leaders to bring an end to challenges affecting women and girls.

Represented by Mr Harry Obeh, a director in the commission, Mr Ojukwu said the girl-child was vulnerable and at a higher risk of being victims of abuse and all forms of exploitation.

“The commission calls for intensified efforts to stop violence against women and girls.

“We pledge to increase support for the effort to stop FGM and advance gender equality and human rights to free girls and women of violence and discrimination,” he said.

According to him, NHRC, in collaboration with the UN Population Fund (UNFPA), has developed training manual on FGM and also trained stakeholders in locations where FGM is prevalent.

President of WAVE Foundation and the initiator of the “Stop The Cut project,” Ms Lola Ibrahim, said there was the need to provide equal rights and opportunities for all sexes.

This, she said, would lead to sustainable development and the building of strategic partnerships to end FGM and all forms of violence against women and girls.

Ibrahim appealed to government at all levels to translate the Violence Against Persons Prohibition (VAPP) Act into local languages so that people in the grassroots would understand the laws against FGM.

The president also called for social service support to survivors of FGM, as well as usage of appropriate words to sensitise the public on the ills of the practice.

“We advise anti-FGM advocates to be sensitive with their choice of words in their discussions with local authorities.

“Rather than condemn the culture, explain the dangerous effects of their practices on the health of women and girls,” he said.

Other activities lined up to mark the International Day of the Girl-Child and elimination of FGM include a five-kilometre walk on October 16.