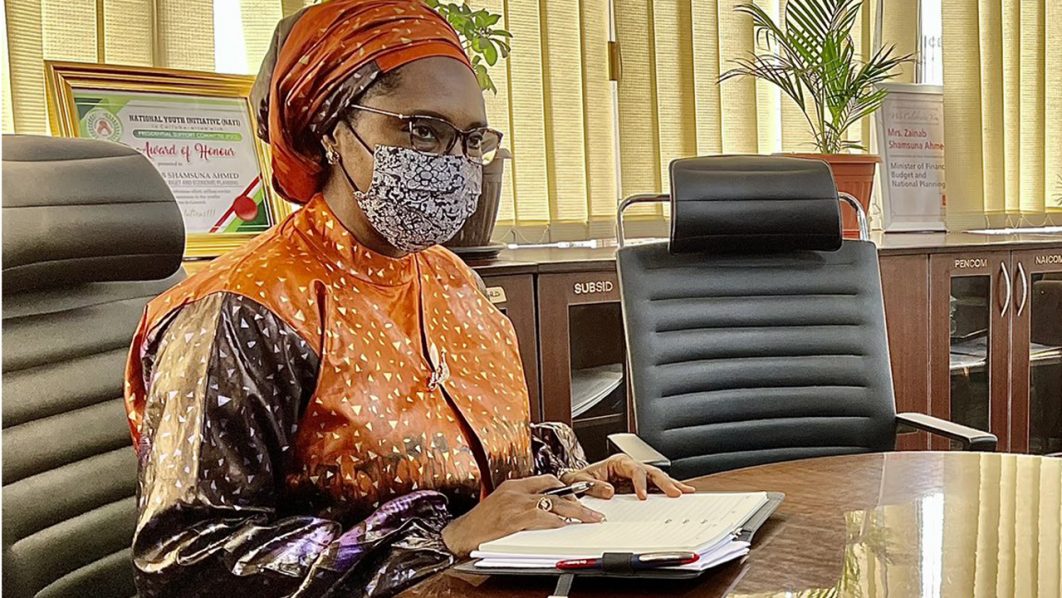 Petrol subsidy will remain up to mid-2023 based on the 18-month extension announced early 2022, Nigeria’s Minister of Finance, Budget and Planning, Mrs Zainab Shamsuna Ahmed said.

Nigeria will keep its costly but popular petrol subsidy until mid-2023 and has set aside N3.36 trillion naira ($7.5 bn) to spend on it, Finance Minister Zainab Ahmed said on Wednesday.

President Muhammadu Buhari signed the 2023 budget of N21.83 trillion ($49 billion) into law on Tuesday after lawmakers increased the size by 6.4% and raised the oil price assumption.

“Petrol subsidy will remain up to mid-2023 based on the 18-month extension announced early 2022,” Zainab Ahmed said.

President Buhari said in October that the country would stop the petrol subsidy in 2023, when he steps down after Nigerians vote for a new leader in February.

Successive governments in Nigeria have tried and failed to remove or cut the subsidy, a politically sensitive issue in the country of over 200 million people.

Inefficient use of resources is constraining Nigeria’s development goals, the World Bank has said, urging the country to remove subsidies on petrol, electricity and foreign exchange that mostly benefit wealthy households.

What if Nigeria listen to its youth in...