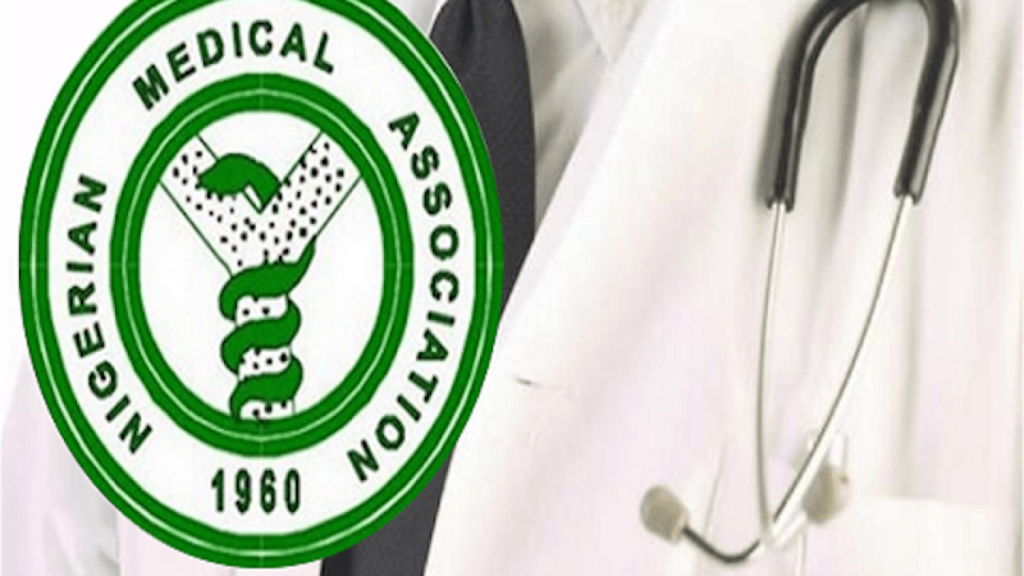 The Nigeria Medical Association (NMA) has urged the Federal Government to declare a state of emergency in the health sector, noting that the decision is crucial to revitalising the sector.

The NMA President, Dr Uche Ojinmah, made the call in an exclusive interview with The Punch Newspaper while appraising the nation’s health sector at 62.

Ojinmah said that 62 years after Nigeria’s independence, the health sector had deteriorated seriously, adding that this is responsible for the brain drain in the sector.

The NMA president said, “We are calling on the Federal Government to declare a state of emergency in the health sector. The government should give us the necessary facilities and equipment to work with.

“As for the number of doctors that Nigeria has produced since 1960, it is increasing. It started from as low as about 100 to now, that we have registered about 80,000 doctors.

“We should be getting to 100,000 doctors or more by the time we do the next audit of the Medical and Dental Council of Nigeria after the 2020 record that showed about 89,000 doctors and about 5,000 dentists.

“Out of this number that has been recorded from the conservative estimate based on reality, we do not have more than 30,000 doctors who are actively practicing in Nigeria because the scourge of brain drain is hitting us hard within the last five years.”

According to the NMA boss, the difficulties faced by Nigerian doctors as per remuneration, lack of job satisfaction due to lack of equipment, poor work environment, and insecurity have all become worse.

“So, when you tell people not to go out of Nigeria and to be patriotic, you have to be reasonable on your own. We are looking forward to curbing all these issues.

“The government has to provide equipment for the health sector. We have a lot of diseases like COVID-19, Lass Fever, Ebola, hemorrhagic fevers that are giving us problems and we need equipment to combat them,” Ojinmah said.

The NMA president stressed that doctors need a conducive work environment to practice.

He noted, “People don’t understand that when your work environment is not conducive, it makes you leave quickly.

“The government needs to understand that doctors need to have conducive consulting rooms. We look forward to a better country with a better working environment.

Ojinmah, however, pointed out that though the country had made some progress in the health sector since Independence, it had not gotten to its destination yet.

“It is not yet Uhuru at all. We have not reached our destination which is the destination of having state-of-the-art hospitals at least in every geopolitical zone,” he said.

Culled from The Punch