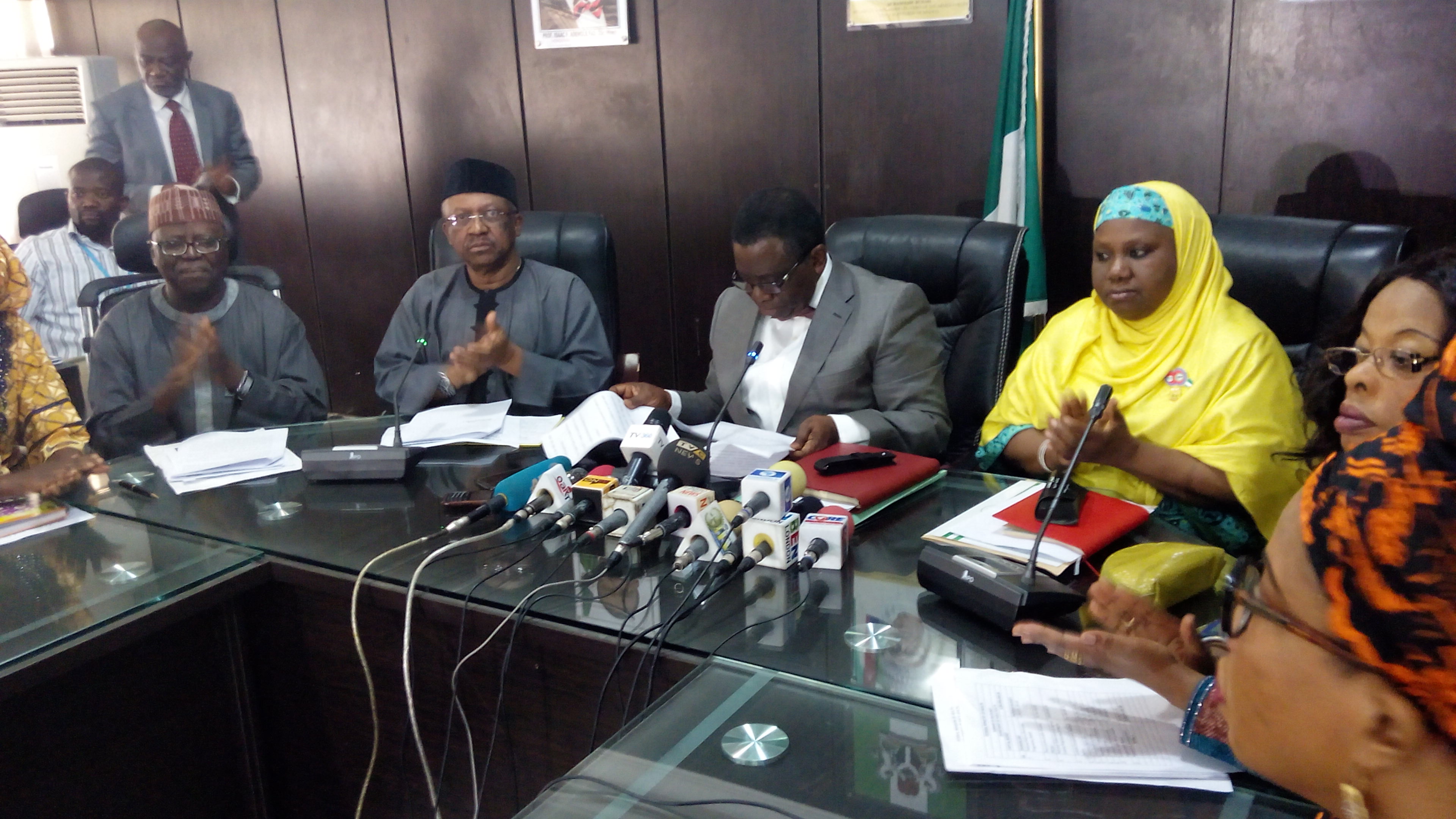 The Federal Ministry of Health has officially announced the spread of Lassa fever to 10 States of the federation. In a press conference Friday morning, the ministry confirmed that the country has recorded new infections making the number of reported infection 86, and 40 deaths recorded since the outbreak in November 5th 2015.

The Minister of Health Professor Isacc Adewole who briefed the media in Abuja confirmed the deaths and said the recent Lassa fever outbreak also has 43.2% mortality rate so far.

The 10 States affected as stated by the health minister are, Bauchi, Nassarawa, Niger, Taraba, Kano, Rivers, Edo, Plateau and Oyo States. He also said there is no cause for panic, as the haemorrhagic fever confirmed by laboratories to be Lassa fever viral disease is an indicative of a new round trip of Lassa fever outbreak in Nigeria after a previous outbreak in 2012.

The Minister also said that Kano, Bauchi and Niger States are the worst hit states as the 75% infection cases and deaths recorded occurred in Niger State alone. “Niger State has the worst case so far, the results we got from the state is worrisome, earlier 35 deaths were recorded due to unknown causes but laboratory checks later confirmed that the deaths were caused by Lassa fever”

Professor Adewole blamed the spread of the virus on weak PHC system in Nigeria; he said “if our PHCs are energized, these issues would have been addressed”.

The Health minister further said ignorance has played a major role as he emphasised on the need to revive Nigeria’s sanitary inspection programmes to curtail the spread of infectious diseases like Lassa fever.

“in view of the major steps taken so far and the need to interrupt transmission in the communities and our health facilities urgently, it is important that I advise that the public is sensitised immediately on community and food hygiene, as well as food protection practises” said the Health Minister

He further called on the general public to avoid contact with rodents/rats and food or objects contaminated with rates secretions. Drying food in the open and along the roadside could attract rodents and this leads to food contamination, to this, the minister said the public could help in ensuring good lifestyle changes that will end the spread of the virus.