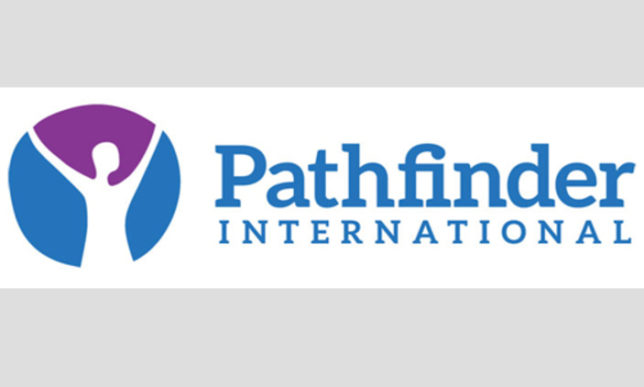 The Pathfinder International, says contraceptives are imperative in not only regulating population but preventing unplanned pregnancies.

Country Director of the Pathfinder International, Dr Amina Aminu Dorayi, stated this at a media roundtable to commemorate the World Contraception Day in Abuja on Monday.

She said that contraceptives remain vital in checkmating the increasing rate of population challenges in the country.

“We have seen that many challenges in Nigeria, the growth in our population is not commensurate with our infrastructure. Cases of rape, incest as caused by COVID-19 lockdown also tells us the importance of contraceptives,” she said.

The Country Director who described contraceptives as inevitable commodity in sexual activities, said that it was as old as the world.

Dr Bello explained that it was intended to guarantee planned and safe births as well as giving women access to Sexual Reproductive Health Rights.

She, therefore, called on the media to continue in the advocacy and sensitisation of the public on the importance of family planning.

According to her, the media is very important in setting agenda and advocating adequate funding for family planning.

Pastor Godswill Michael, a facilitator who spoke from the Christian religion point of view, said that family planning was paramount in engendering stable, safe and healthier homes with resourceful children.

Michael affirmed the approval of contraceptives in the church among married men and women for family planning.

He, however, said that it was not approved for unmarried men and women because it was fornication.

Mallam Murtala Abdulrahman, an Imam who also spoke from the religious stance, said that Reproductive Health which was key to human health was very central in Islam.

Abdulrahman said that family planning is not prohibited in Islam but practiced through natural means of lactation and concern for the mother’s health.

Ms Deborah Mamman, a youth advocate, called for the introduction of sex education in schools to avail adolescent’s knowledge of their sexual reproductive rights.