Pfizer to meet 2023 target of boosting access to medicines, vaccines 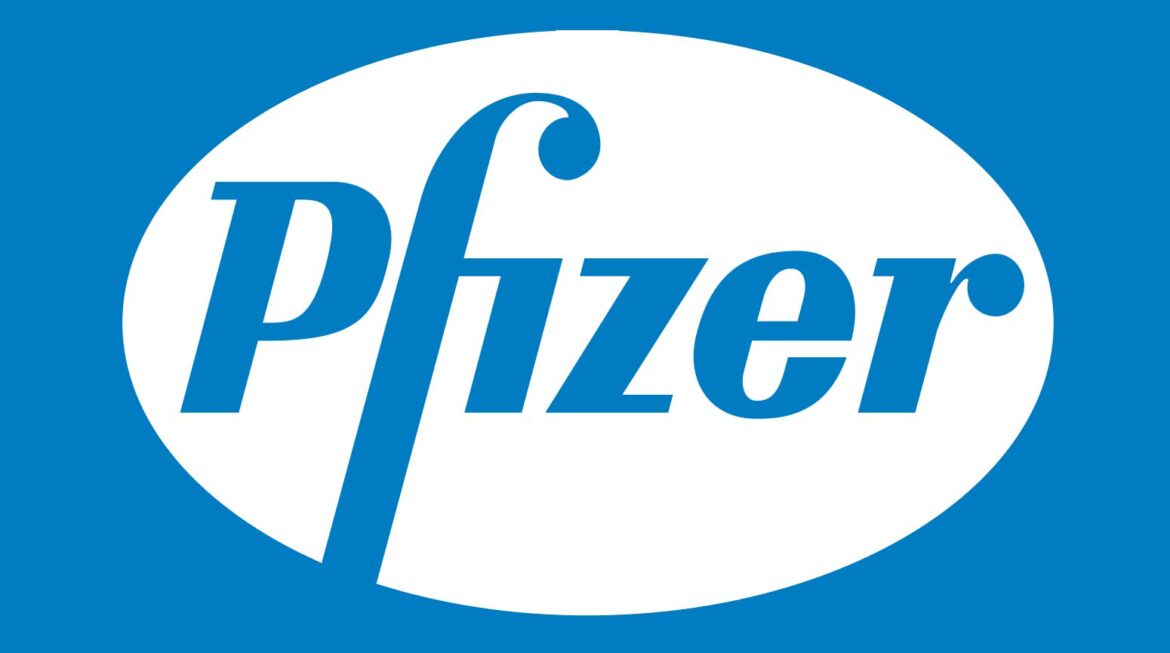 Pfizer said the company is working on achieving its 2023 target of reducing by 50 per cent the number of people without access to lifesaving medicines and vaccines.

The Regional President of Pfizer Africa and Middle East (AfME), Mr Patrick Van der Loo in a virtual interview held on Monday, said inequity in access to medicine and vaccines could result in severe medical, social and economic consequences including increased mortality.

According to him, COVID-19 pandemic highlights the complexity of access to quality health and the inequality that exists between wealthy and poor nations.

He acknowledged that solving access issues was beyond just having vaccines available, noting that Pfizer’s commitment would build on lessons learnt to ensure direct access to a range of medicines and vaccines.

Van der Loo noted that Pfizer set the target in 2019 to increase access to its medicines after it realised that many people globally couldn’t afford its medicines.

He said that the objective formed the company’s rationale to launch “An Accord for a Healthier World” initiative on May 25.

The president noted that the initiative was aimed to provide all of Pfizer’s patented, high-quality medicines and vaccines available in the U.S. or the European Union on a not-for-profit basis to 1.2 billion people in 45 lower-income countries.

“The Accord seeks to greatly reduce the health inequities that exist between many lower-income countries and the rest of the world,” he said.

He added that under the Accord, Pfizer had committed to provide 23 medicines and vaccines that treat infectious diseases, certain cancers, and rare and inflammatory diseases.

According to him, the agreement also allows for all of Pfizer’s future innovative products to be provided to the same countries under the same terms.

He said that structures had been provided to ensure the medicines and vaccines are available through the public health supply system to check abuses and commercialisation.

According to him, Rwanda, Ghana, Malawi, Senegal and Uganda are the first five countries to commit to join the Accord.

The president said that the company would collaborate with global health leaders to make improvements in diagnosis, education, infrastructure, storage among others.

He called upon more global health leaders and organisations to join the Accord, and bring their expertise and resources to close the health equity gap and create a healthier world.

Van der Loo stressed that Pfizer would continue to apply science and its global resources to bring therapies to people to improve their lives and health outcomes.

WHO urges countries to impose tax levies on...