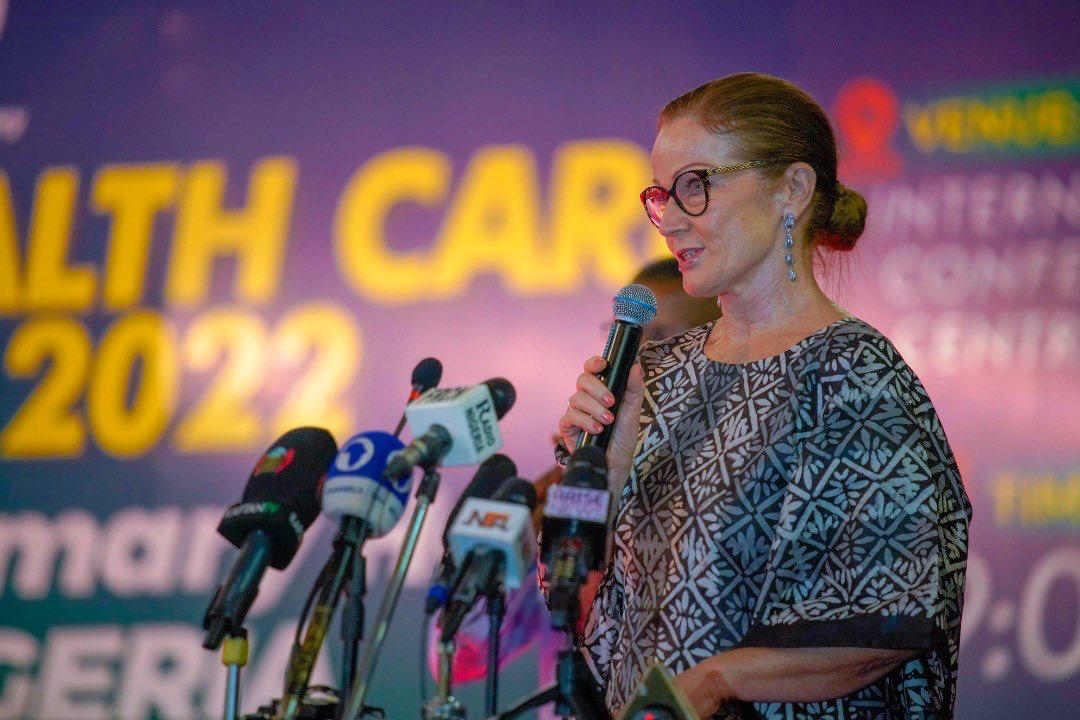 The United Nations Population Fund UNFPA, Country Representative, Ms. Ulla Mueller said that Primary Health Care (PHC), revitalization should include a sustainable comprehensive family planning package that can be afforded by women and girls to reduce maternal death in the country.

Mueller while speaking at a Two-Day Primary Health Care summit in Abuja, urged Nigeria to be committed to   transforming its PHC and its must be strategic, ambitious and transformative in its approach.

Mueller said that the re-imagining PHC in the country should give Nigerians an opportunity to contribute to a healthy nation.

She stated that the summit affords the country the opportunity to be forward thinking in accelerating equitable access to all Nigerians.

She said that UNFPA remain committed to reach the most vulnerable, to deliver a world where every child birth was safe, every pregnancy was wanted and every young person reaches his or her full potential.

Dr Melissa Freeman, Deputy Director, Health, Population and Nutrition office, United States Agency for International Development (USAID), said that the USAID other US Agencies have continued to support the country’s health system, through the provision of technical support to the FMOH and NPHCDA.

Freeman stated that the USAID activities would support country-led strategies for PHC revitalization across the country.

Mr Kevin Tokar, the Counsellor and Head of Cooperation, High Commission of Canada, Abuja, commended the Nigerian Government on its new National Population Policy, adding that would provide the path forward in the country.

He noted that it was not about the commitment but it was about the delivery and the Summit was a great step in that direction.

Tokar added that with a growing youth population in the country there was an opportunity to leverage this demography to strengthen the human resources for health.

He said that everything health systems must have the resilience to serve the people even in difficult times.

Dr. Jeremie Zoungrana, Director, Bill & Melinda Gates Foundation, noted that the foundation envision a society in which everyone is entitled to live a healthy lifestyle.

Zoungrana said that the foundation had always been a proponent of development.

He noted that the foundation is keen to support the country in achieving a revived PHC, through increasing funding, noting there is need to create programs that would reache millions of Nigerians.

According to Chris Pycroft, Development Director, Foreign, Commonwealth & Development Office, Nigeria suffers from the burden of preventable deaths of mothers and children during child bearing and children under the age of 5.

Pycroft said that the FCDO would be honoured to support the efforts of FMoH and NPHCDA to revitalise the PHC in the country.

COVID-19 pandemic is still with us, hard to predict – Boss Mustapha