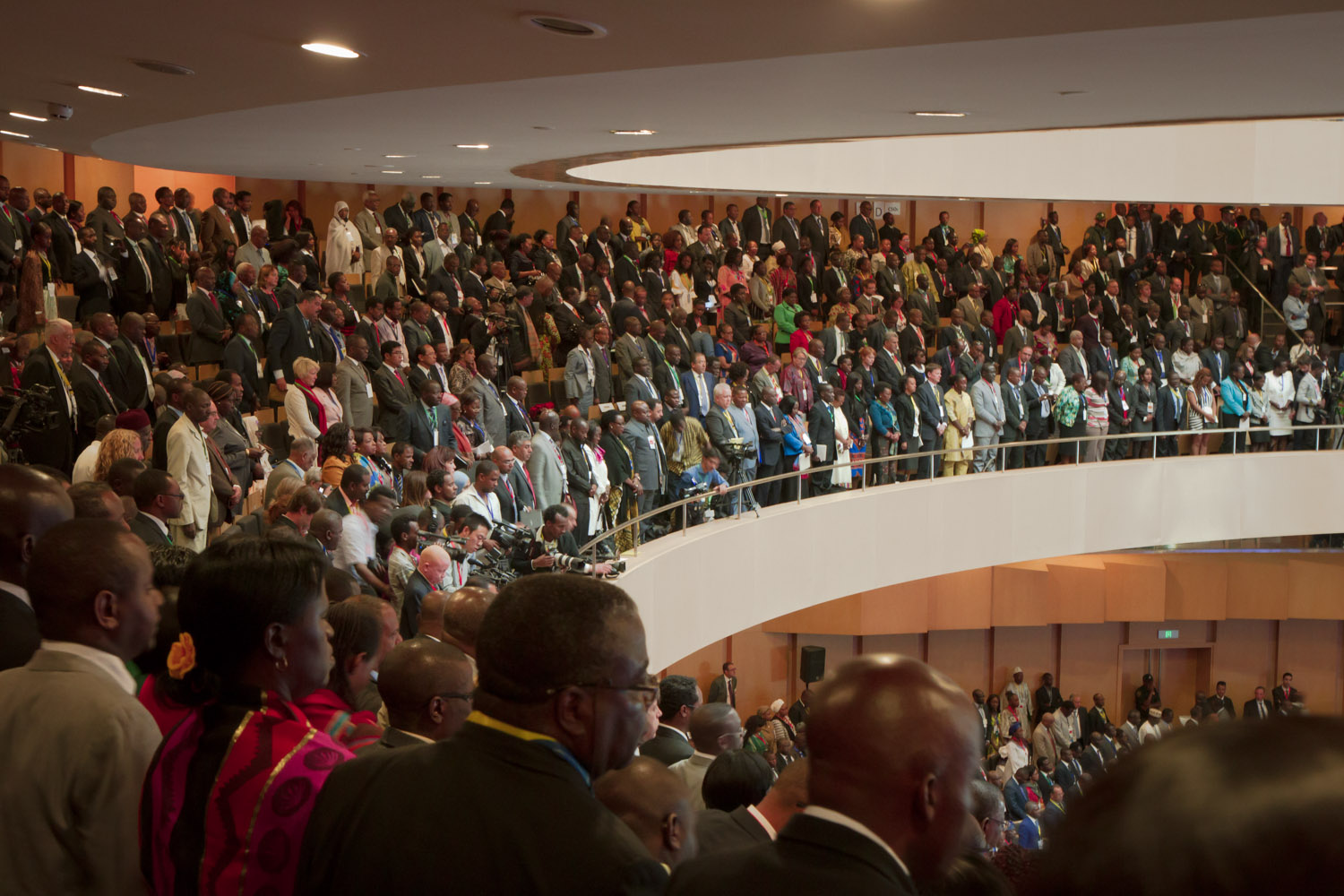 Few weeks to the elections, Nigeria’s political parties and their candidates are yet to give clear and comprehensive details of what they can do to improve the quality of health for over 170 million Nigerians after several calls from media and civil societies to do so.

Nigerians are hoping to have the benefits of the health package provided through well-funded, well-staffed government health institutions but National President of Association of Medical and Laboratory Scientist of Nigeria, Toyosi Raheem told Health Reporters that Nigerian government and its politicians appear to show “little or no political will for health care”

Raheem concern is that the most expensive service of all the health care services is the medical laboratory or other diagnostic services.

“In fact, where possible, medical laboratory services should be made free of charge by governments for poor masses, the vulnerable groups such as the children, the aged, the physically challenged, the poor pregnant women and others”

Among his worries is the hope that politicians will emphasize running a government that will not “commercialize the health sector such as done for electricity, telecommunications”

“Interestingly, the National Health Act 2014 has made it mandatory for governments to provide health care services to the listed categories of people free. One expects that these should have been given serious campaign attentions by the politicians” Raheem told Health reporters.

Nigeria’s politicians in their campaigns have done more fights for personality and character assassination, which most elites see as acts of cowardice, for Reheem, “It is worrisome to note that most of the political parties and the politicians have paid little or no attention to issue based campaigns”

“No doubt, almost all the politicians recognize the fact that for one to be successful as politicians or as whatever one choses to engage in, healthy body and mind is paramount” he said

He described it as “Unfortunate” that  most of the major parties have not come up with a clear pronouncement of what shall be pursued as health programs. “As Medical Laboratory Scientists, we are worried by the rising costs of medical laboratory equipment and reagent which have been made worst by steady fall in the value of naira. Recently, the cost of procuring blood bags and anti-sera has sky-rocketed partly due to falling value of Naira and partly because of the cost of accessing the reagents, blood bags and other consumables from the foreign countries. Most recipients of blood and or blood products have suffered regrettably as a result of the high cost while many had died due to inability to procure the units of blood or blood products” AMLSN boss lamented

High cost of Laboratory equipment are also among his concerns, he noted that the cost of providing quality and effective laboratory services is rising and the poor masses are daily finding it unaffordable to get medical laboratory services. “To make it worst, governments at all levels seemed to be interested in even privatizing/commercializing the medical laboratory services such that the governments at primary, secondary and tertiary health care levels were implementing or contemplating of engaging in private-public partnership (PPP). The concept of PPP may have its merits; but the way PPP is arranged and practiced in Nigeria is such that the investors commercializes the services while government that is supposed to make the masses have the benefits of the health package provided through well-funded, well-staffed government health institutions appeared to show little or no political will to provide qualitative free or highly subsidized medical laboratory and other diagnostic services to the masses. The most expensive service of all the health care services is the medical laboratory or other diagnostic services” he added

Investing in Health; A must for Politicians