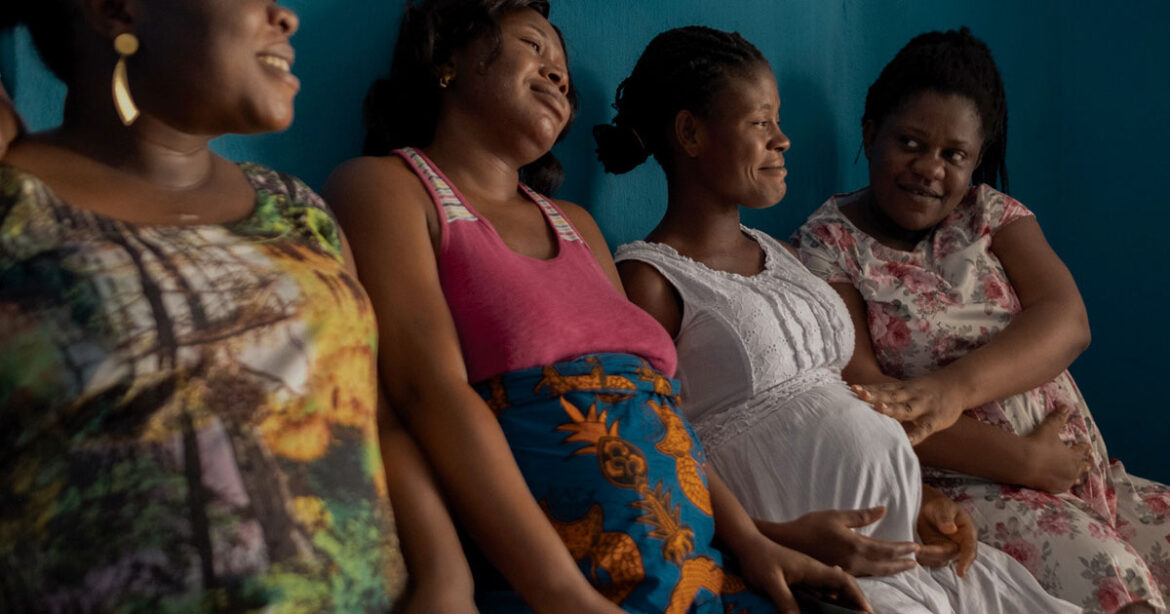 Nutrition expert has cautioned pregnant women against the consumption of rotten tomatoes, noting that they contain aflatoxins which could cause serious health problems to them and their unborn baby.

Pregnant women, the expert said, should avoid consuming rotten tomatoes because they have mycotoxins which could lead to birth defects and delayed growth in children.

According to the expert, large doses of aflatoxins, which are amongst the most poisonous mycotoxins can also lead to liver damage and suppressed immunity.

The nutritionists stated this in exclusive interviews with PUNCH HealthWise, warning also that even those not pregnant should avoid consuming tomatoes that have a foul smell.

The World Health Organisation (WHO) says mycotoxins can cause a variety of adverse health effects and pose a serious health threat to both humans and livestock.

WHO noted that the adverse health effects of mycotoxins range from acute poisoning to long-term effects such as immune deficiency and cancer.

A Clinical Nutritionist at the Department of Biochemistry and Nutrition, Nigerian Institute of Medical Research, Yaba, Lagos, Susan Holdbrookee, told our correspondent that as Christmas is around the corner, people should be mindful of the type of tomatoes they buy to make their stew especially pregnant women.

Holdbrookee urged Nigerians to resist the temptation of buying rotten tomatoes because they are cheap, warning that such tomatoes are often unhealthy for human consumption and could cause liver damage.

The nutritionist also said it was unhealthy for people to pick tomatoes and eat them without washing them, noting that they could come down with typhoid fever or diarrhoea from tomatoes infected with fungi.

Reeling out the health risk of consuming rotten tomatoes, the nutritionist said, “Rotten Tomatoes contain aflatoxins which can predispose those who consume them to cancer.

“Aflatoxins cause immune deficiency in animals by causing serious liver in human beings. It causes stunted growth in children. It causes delayed child development and leads to liver cancer. Those are things that aflatoxins have been known to cause.

“When you expose yourself to long-term aflatoxins, it can lead to birth defects. It suppresses a person’s immunity which makes the person vulnerable to all kinds of infectious agents.”

According to her, there are three ways to identify bad tomatoes.

Holdbrookee explained, “If you try to pick your tomato up and you just discover that there is water underneath it, that tomato is not healthy for you to eat.

“Also, when you pick it up and you are trying to squeeze it and it just burst in your hand, that is a no-go area. And the third one is when the tomatoes start producing some foul smell, then you know that that tomato is bad.

“So, it is either bacteria affecting tomatoes or fungi also affecting them. So, such bacteria include E. coli, Salmonella species and Staphylococcus aureus.”

The nutritionist stated that fungi also affect tomatoes when they are not stored properly or mishandled.

“The major thing that I know the fungi does is to make the tomatoes rotten. Fungi are the most harmful of these infectious organisms because they release what we call mycotoxin and this mycotoxin is detrimental to health.

“Mycotoxin impairs the immunity of animals and anything that affects animals affects human beings.

“Mycotoxin can damage the liver of a human being. And a woman that is pregnant that has too much of it, it can make the child to be stunted. That is why we also say that aflatoxins are poisonous to the liver.

“Our liver is like a powerhouse which removes both the good things and the bad things. So, when the bad thing overshadows the liver, the function of it will be impaired and, in the process, cancer can set in,” she noted.

She urged Nigerians to eat healthily and avoid foods that are injurious to health irrespective of the cost.

It could be recalled that the Federal Government recently raised fears over the increased adverse health effects of mycotoxins on Nigerians which, it said, constituted 25 per cent of the diseases ravaging communities across the country.