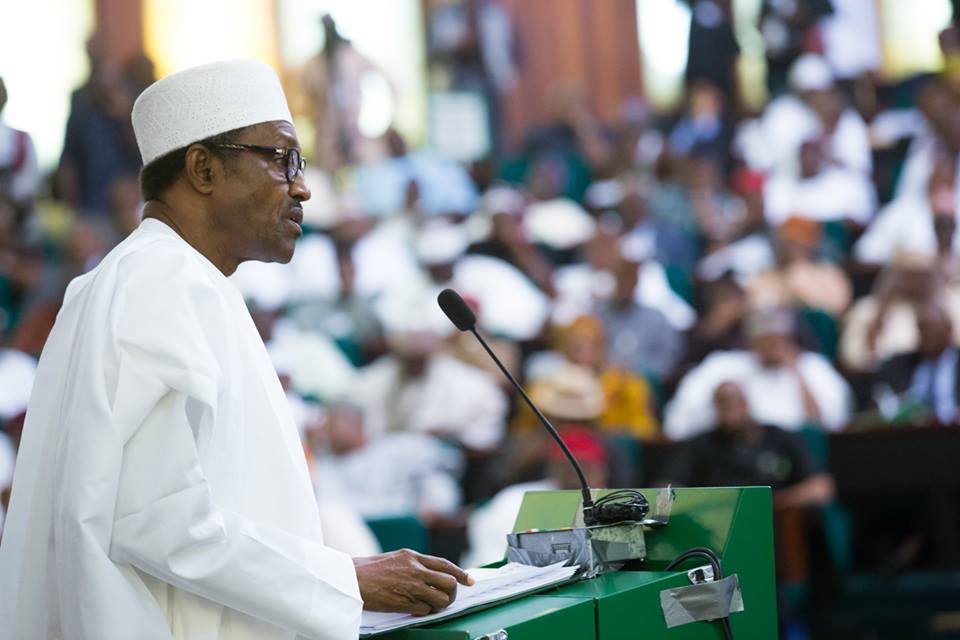 My phone was inundated all day on Tuesday 22nd December 2015 with only one questions from majority of the callers “what is my take about President Buhari budget presentation to the joint house of assembly session as it relates to health sector?” I jokingly told one of the reporters that “the health sector in 2016 will be the Oliver twist begging for money from international partners and donors to finance many aspect of critical areas”.

“We will devote a significant portion of our recurrent expenditure to institutions that provide critical government services. We will spend N369.6 billion in Education; N294.5 billion in Defense; N221.7 billion in Health and N145.3 billion in the Ministry of Interior. This will ensure our teachers, armed forces personnel, doctors, nurses, police men, fire fighters, prison service officers and many more critical service providers are paid competitively and on time.” Said PMB. The health sector budget is about 3.7% of the overall presented budget which was the lowest in the last 16 years and far from the 15% target as proposed by Abuja declaration. It is also far from the minimum standard in line with international benchmarks of health budget to GDP and per capital spending.

What begs for question is how President Buhari will finance all the interventions proposed in his transition committee report as well as all what he committed to do to the international community. We have to put the interventions and the available funds in a weighing scale and answer the hard question, does the government demonstrated commitment for health sector in 2016?

In the transition committee report under the submission of the Social Issues Sub Committee, a priority is proposed to support the implementation of National Health Act. It proposed what needed to be done by the government of President Buhari as follows;  set-up and operationalize the Basic Healthcare Provision Fund and devolution of Primary & Secondary Healthcare Facilities from Federal Governments to Local & State Governments as well as Private Sector. And also to create governance structure for the Basic Healthcare Provision Fund with a view to implementing leading standards of accountability and consistent performance reporting on the use and impact of the fund.

We need to pose here and ask PMB and his budget team “do we have funds in the 2016 budget for this?” Going by the event of 2015, we aren’t optimistic as even ordinary meetings to do with any issue related to National Health Act were paid by international partners. The government had zero budget for that this year.

Another section of the transition report recommended prioritization of ‘Effective Private Sector Investment’. It recommended that the new government should enhance private sector participation in the health sector via Private Sector Intervention Fund. An example of Indian medical system was cited that was jump started by similar government assistance. “Do we have funds in the 2016 budget for this?”

President Buhari was all over the place during the United Nations General Assembly in New York in September 2015. The launch of the Global Strategy for Women’s, Children’s, and Adolescents 2.0 covering 2016 -2020 which  build on new evidence, including the need to focus on critical population groups such as newborns and the Sustainable Development Goals were launched there with all heads of states committing to align their budget and plans with such. “Do we have funds in the 2016 budget for this?”

Nigeria was unable to co- finance its 2015 vaccine procurement, World Bank had to bail out the country with a soft loan. We were unable to procure Reproductive Health and Family Planning Commodities in line with the FP2020 London Summit Commitment, international development partners are helping us out with that. Our counterpart funding for the Global Fund to finance HIV, Tuberculosis and Malaria wasn’t paid this year. Are we expecting these to be funded in the 2016 budget? These questions beg for response?

When I told the reporter that “the health sector in 2016 will be begging for money from international partners and donors”. I said that with heavy heart because President Buhari and his health team are still yet to grasp our health problems.