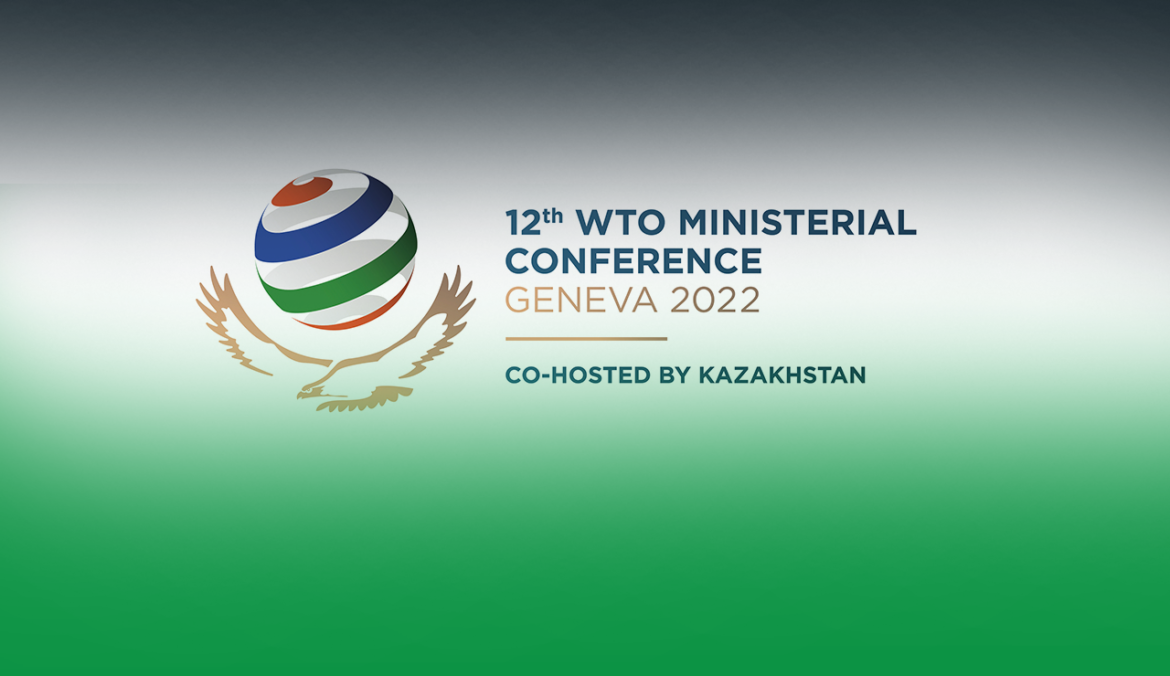 The World Trade Organisation (WTO) members have engaged in intense discussions and negotiations to get closer to meaningful outcomes on the main issues at stake at the 12th Ministerial Conference (MC12).

On the second day of the Conference, ministers participated in dedicated thematic sessions on the WTO response to COVID-19, including the IP response to the pandemic, and trade and food security.

Members agreed that agreements are within reach and expressed their commitment to make one final effort to bridge the remaining gaps.

The thematic sessions were followed at the end of the day by a meeting of Heads of Delegations, where the WTO Director-General Ngozi Okonjo-Iweala said she is hopeful that members “will be gaveling agreements as quickly as possible to close on those areas where we have been able to converge and find landing zones.” DG Okonjo-Iweala noted that the thematic sessions “provided a glimpse of where we could be a day from now or two days from now.”

She thanked members for participating in good spirit in the first two days of MC12 but acknowledged that delegations will still have to work hard across all areas to achieve tangible results.

“I am still very hopeful that we’re going to be able to deliver. So let us keep working, let us keep talking to each other, let us keep consulting and showing the flexibility which, I have seen.”

DG Okonjo-Iweala thanked members for the dedication shown since the beginning of MC12, starting with the session yesterday on the challenges facing the multilateral trading system where over 100 delegations took the floor to share views on how to strengthen the WTO.

The same dedication, the DG said, was demonstrated today, with 70 delegations intervening in both thematic sessions.

On the WTO response to the pandemic, the DG noted the broad convergence on the Draft Ministerial Declaration on the WTO response to the COVID-19 pandemic and preparedness for future pandemics and on the need to resolve the five outstanding brackets, indicating areas still under discussion, in the TRIPS waiver decision. “This is progressing relatively well,” she said.

On food security, she noted that there was widespread support for the Draft Ministerial Declaration on Trade and Food Security, “almost a convergence although there are some members whose needs have to be addressed”.

“We heard delegation after delegation take the floor and dust off compromises, acknowledging that they had not received everything they hoped for, but recognizing that the tasks on the table represented a positive advance for their national interests and for the wider membership,” added DG Okonjo-Iweala.

Timur Suleimenov, First Deputy Chief of Staff of the President of Kazakhstan and MC12 Chair, said that listening to members over the past two days reaffirmed his belief that “credible MC12 outcomes are within our reach.”

The MC12 Chair commended all delegations and negotiators for their flexibility and self-restraint in conducting discussions and expressed his optimism about the progress of the ministerial gathering.

“I think there is a general sense that we can actually achieve in MC12 and that it is even closer than we thought in the beginning of the Conference,” he added.

At the thematic session on the World Food Programme (WFP), members discussed the Draft Ministerial Decision which pledges not to impose any export prohibitions or restrictions on foodstuffs purchases for humanitarian purposes by the WFP, noting that the WFP takes procurement decisions on the basis of the principle of “do no harm” to the supplying country.

The facilitator, Betty Maina, Cabinet Secretary for Industrialization, Trade and Enterprise Development of Kenya, said the draft decision gained massive support from almost all members with the exception of two.

She said it has been a very productive meeting which underscored the commitment of WTO members to deal effectively with global crises, including the current food crisis.

She noted that herself, the DG and the agriculture negotiations chair, Ambassador Gloria Abraham Peralta of Costa Rica, will consult with these two members, with a view to achieving consensus on the text. She emphasized the consultation will not entail any change on the current draft texts.

“My intention was to get an early agreement on these texts so that we could focus on the Draft Ministerial Decision on Agriculture where more work remains to be done,” she said.

The other minister-facilitators overseeing discussions among members also reported on progress made in their work in various configurations.

The MC12 Chair closed the meeting with a call to members to bear in mind that this is “crunch time.” “Given what is at stake, we cannot afford to waste another second. Now is the time to get together and deliver for our people,” said Mr Suleimenov.

Blood Donor Day: Donating one unit of blood can save three lives – WHO