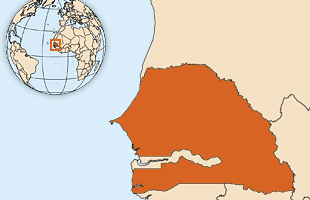 According to a news report made available on  the 17th October 2014  World Health Organization (WHO) has  officially declares the Ebola outbreak in Senegal over and commends the country on its diligence to end the transmission of the virus. The introduced case was confirmed on 29 August in a young man who had travelled to Dakar, by road, from Guinea, where he had had direct contact with an Ebola patient. Senegal’s response is a good example of what to do when faced with an imported case of Ebola. The government, under leadership of President Macky Sall and the Minister of Health Dr Awa Coll-Seck, reacted quickly to stop the disease from spreading.

The government’s response plan included identifying and monitoring 74 close contacts of the patient, prompt testing of all suspected cases, stepped-up surveillance at the country’s many entry points and nationwide public awareness campaigns. WHO treated this case as a public health emergency and immediately dispatched a team of epidemiologists to work alongside staff from the Ministry of Health, and other partners, including Médecins sans Frontières and the United States Centers for Disease Control and Prevention (CDC). 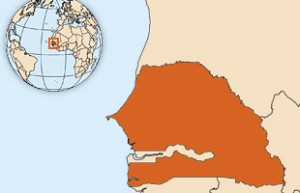 On 5 September, laboratory samples from the patient tested negative, indicating that he had recovered from Ebola virus disease. He returned to Guinea on 18 September. Senegal has maintained a high level of active “case finding” for 42 days – twice the maximum incubation period of Ebola virus disease – to detect possible unreported cases of infection. While the outbreak is now officially over, Senegal’s geographical position makes the country vulnerable to additional imported cases of Ebola virus disease. It continues to remain vigilant for any suspected cases by strict compliance with WHO guidelines