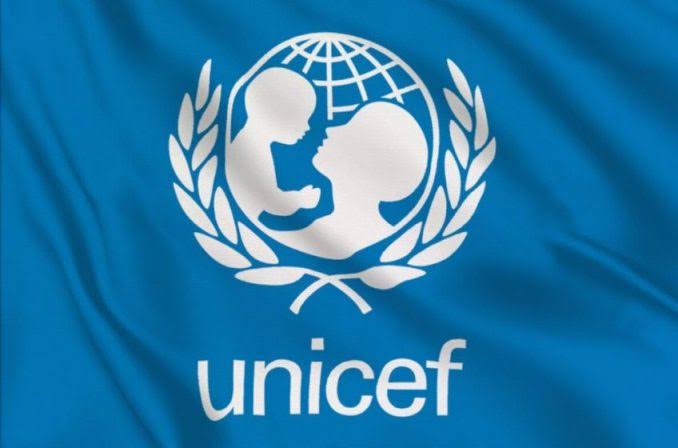 Severe malnutrition, also known as severe wasting, is one of the top threats to child survival, yet perhaps one of the least known or understood, according to a report issued on Tuesday by the United Nations Children’s Fund (UNICEF).

Severe Wasting, an overlooked child survival emergency, details that around one in five deaths among children under age five, can be attributed to severe wasting.

Triggered by a lack of nutritious food and repeated bouts of disease – such as diarrhoea, measles and malaria – it compromises a child’s immunity.

“Young children who have gone without food, rapidly drop a lot of bodyweights, often exacerbated by bouts of infectious diarrhoea, until they become so thin and frail, they look skeletal,” UNICEF chief Catherine Russell explained in the report’s foreword.

Unlike famine or starvation, relatively few people have heard of severe wasting, although it affects around 13.6 million children globally under the age of five, and is one of the leading underlying causes of preventable deaths in young children.

“It is excruciatingly painful for the child whose body is battling the condition. Without lifesaving treatment, it is a battle that many lose,” Ms. Russell attested. She also noted that conflicts and climate crises, which destroy access to healthy diets, are “causing that number to rise.”

But even in stable countries, child wasting has been surging by more than 40 per cent.

For example, in Uganda, child wasting has increased 61 per cent since 2016.

“When a baby or child is this underweight and weak, they cannot eat normally,” the UNICEF chief explained, meaning that traditional food aid – like bags of wheat or soya – cannot save them.

These children need lifesaving, ready-to-use therapeutic food (RUTF), a high-calorie nut paste given as a medical treatment, which can literally mean the difference between life and death.

Despite its simple, affordable effectiveness, amidst a sharp decline in nutrition financing, around 10 million desperate children are not receiving RUTF largely due to the ongoing economic shock of COVID-19.

Meanwhile, the Russian invasion of Ukraine, both nations are among the world’s top agricultural producers and exporters, has blocked supply lines and impacted global food security, threatening even more children with wasting.

The UN’s food agency suggests that a prolonged reduction of food exports could raise the global number of undernourished people by eight to 13 million people in 2022 and 2023.

And even RUTF therapy isn’t immune. The price of this effective treatment is projected to rise by 16 per cent over the next six months.

The report explains how a relatively small additional investment in treatment for severe wasting could lead to an exponential reduction in child deaths from all causes.

“Unless funding is increased, aid agencies will be unable to treat hundreds of thousands of children,” warned the top UNICEF official.

“The international community must act to avert a child malnutrition catastrophe,” she said, issuing a global child alert.

This year many severely malnourished children have already lost their fight for life.

“We can’t bring them back. And we can’t end global hunger and malnutrition overnight,” Ms. Russell acknowledged, but there is plenty to be done right now to stop children literally wasting away.

With “political will and urgent action,” strategic investment in proven, affordable ways can prevent and treat severe acute malnutrition, saving lives now and working towards “a world where no child wastes away and dies,” she said.

“With urgently need funding…we can reach every child – no matter who they are or where they live – with the essential nutrition they desperately need to survive and thrive.”