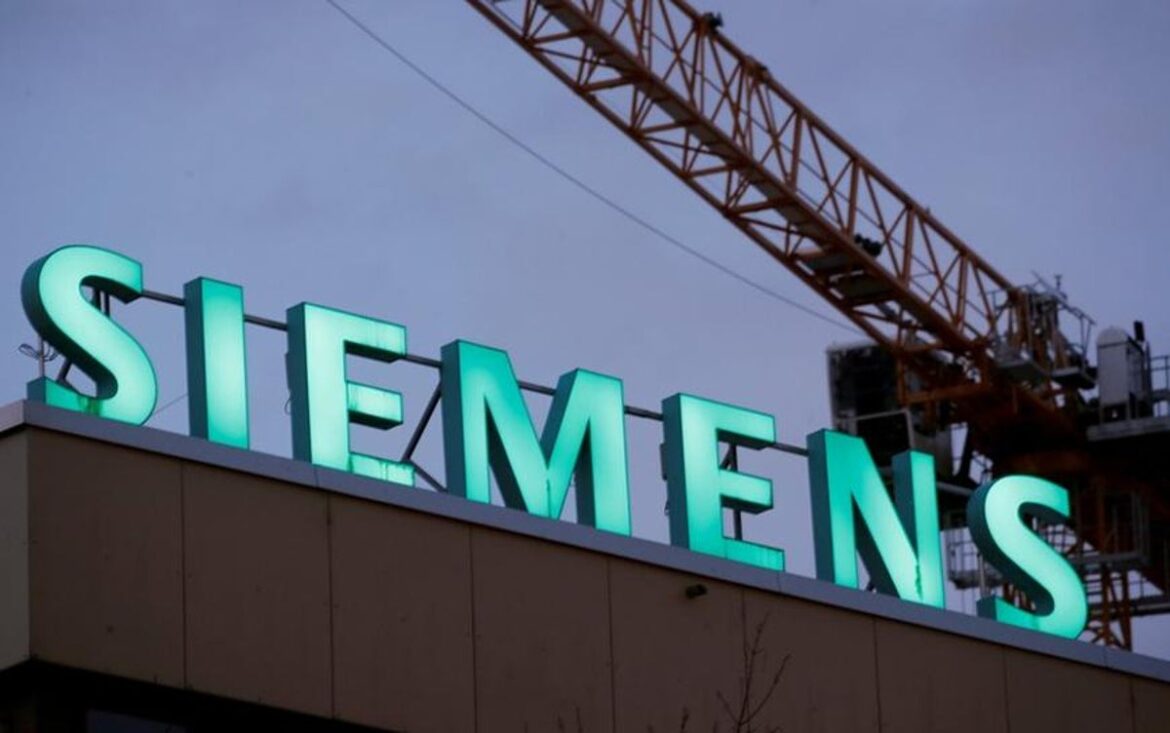 The German company said on Wednesday it had revised up its year-on-year revenue expectations for the fiscal year, which would end in September.

It’s now expecting growth between 5.5 per cent and 7.5 per cent, compared to the previous 3per cent to 5 per cent.

The diagnostics segment achieved revenue growth of 37.2 per cent.

The company took in almost 680 million euros (715 million dollars) in revenue from the rapid Coronavirus tests.

It said the overall second quarter earnings before interests and taxes increased by 47 per cent over the prior-year period to 980 million euros.

Sales were only slightly impacted by Coronavirus restrictions in China and supply chain disruptions, it said.

In addition to the rapid test business, Healthineers benefited from the acquisition of the U.S. cancer specialist variant.

WHO issues new guidance for treatment of drug-resistant tuberculosis