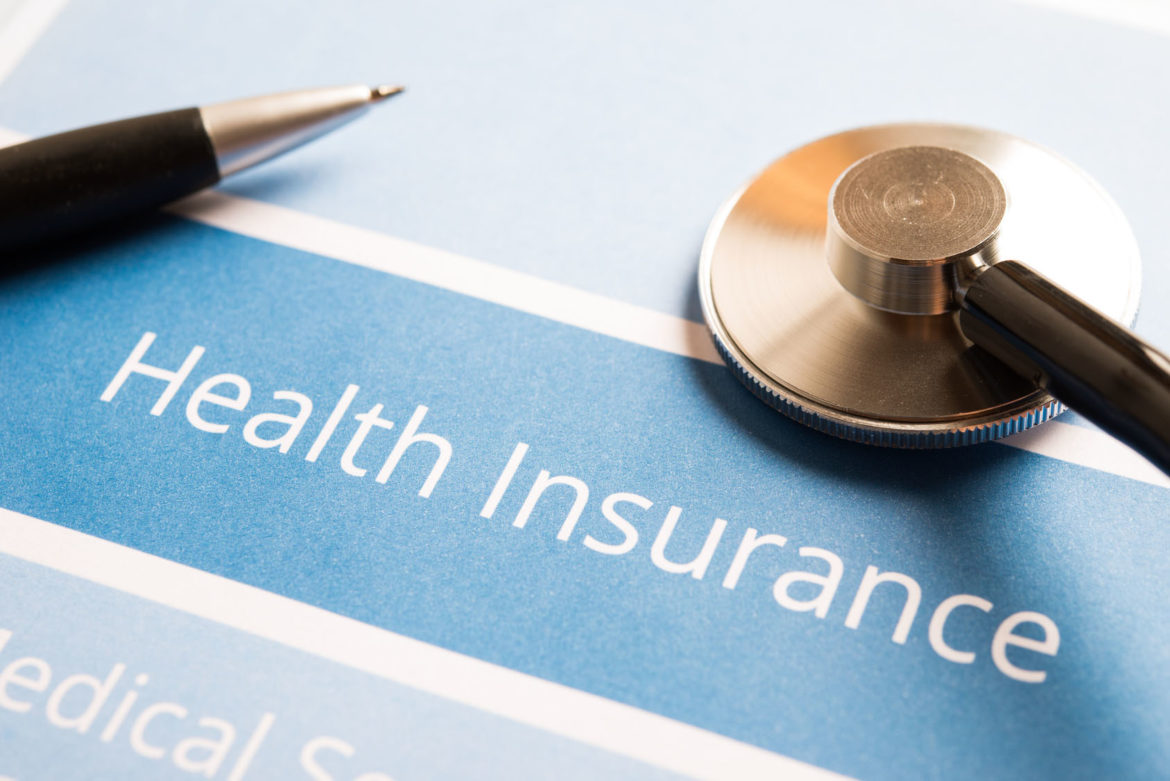 Stakeholders have urged the Federal Government of Nigeria to include cancer treatment under the National Health Insurance Authority (NHIA) to reduce death rates of victims of the disease.

They also called for special considerstion for childhood cancer care under the service.

They made the call during a 5km sensitisation walk organised by an NGO, Okapi Children Cancer Foundation, to raise awareness for children fighting cancer.

Ms Kemi Adekanye, the Chief Volunteer of the foundation, said diagnosis and treatment of cancer was expensive and not easily affordable for some, especially those in rural areas.

She added that incorporating childhood cancer treatment and care into the NHIA to reduce the burden and support parents and caregivers.

“We would like to see a situation whereby children with cancer are being considered in all the healthcare schemes, they are being supported psychologically and in all other means as well,” she said.

According to her, the foundation has over the years organised annual walk, donated money for treatment and supported children and families of those with cancer at the National Hospital and University of Abuja Teaching Hospital.

Dr Adamu Alhassan, the President, Nigerian Cancer Society, said cancer treatment in children was highly neglected and underestimated in Nigeria despite the high rate of death which could be treated and prevented, if detected early.

“You find out that most cancers are not detected early and but at the advance stage, thereby recording high mortality rate among children.

“Unlike other forms cancers, we don’t have early screening services for children’s cancers and that is the reason why there is need for early detection,” he said.

Also, Dr Uduak Effiong, a Paediatric Consultant at the University of Abuja Teaching Hospital, Gwagwalada, listed the various types of cancers in children, stressing the need for early detection, treatment and follow-up.

“The most common used to Burkitt lymphoma, it was the most common in the malaria zone because it is associated with the presence of malaria.

“But now in my own centre it is kidney cancer and in other centres they have cancer of the eyes, which is becoming more rampant in my centre too.

“Leukaemia is also a common type of cancer in Nigeria,” she said.

On his part, Mr Izuyon Tobi, father of an 11-year-old cancer survivor, said his daughter would have died of the disease, if not for the timely intervention and support of the foundation.

Tobi commended the foundation for its support to his primary five daughter, who is now cancer free and undergoing regular checkup to forestall any reoccurrence.

Dr Shuaibu Belgore, the Permanent Secretary, Ministry of Interior, said they partnered with the organisers to show support to the children and create more awareness on the disease.

Other highlights of the event, themed “Make Childhood Cancer a National Priority,” featured aerobics and a 5km walk along Jabi-Utako axis of the FCT.