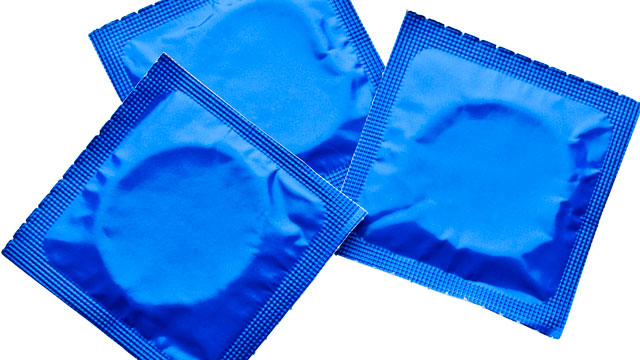 Aids Healthcare Foundation (AHF), an NGO says the use of condoms still remains one of the best methods for the prevention of Sexually Transmitted Diseases (STDs). Mrs Oluwakemi Gbadamosi, Advocacy Manager, AHF gave the assurance on Saturday during a community outreach to commemorate the 2015 International Condom Day tagged “Condoms are cool’’ in Abuja.

Gbadamosi said that condom was one of the widely available and highly effective HIV prevention tools. She said that the day was to sensitise more Nigerians on the need to use condoms.

“The International Condom Day is commemorated annually to reiterate the need for consistent and correct use of condoms as means of HIV prevention.

“Globally, the world is experiencing a decline in condom use and now more than ever the message of HIV and AIDS prevention needs to be at the forefront.’’

According to her, the community outreach is to bring the message down to the people at the grassroot hence the reason for the choice of Kpaduma.

Gbadamosi said that the NGO discovered that that many people might not have adequate information on the use of condoms in the area.

“The reason for choosing the Kpaduma community is because of the rural nature of the environment as many people here might not have adequate information on the use of condoms.’’

Miss Elizabeth Duile, the Preventive Manager of the Foundation, said that those who already know their HIV and AIDS status to be negative should continue to avoid the condition. “If one is negative it is not guaranteed that one cannot be positive tomorrow, many have been careless and have died in the process.

“The awareness is to reawaken the awareness of condom use in preventing STD’s.’’ Mrs Christie Awunor, the HIV Coordinator of the Foundation, advised that people should check expiry dates before using condoms as it could be dangerous.

“Avoid using your teeth or sharp objects to open the condoms and also avoid using two condoms at a time.

“Condoms must be disposed properly as some children could mistake it for balloons.’’

The World Condom Day holds every Feb. 13, but was rescheduled in Nigeria due to the country’s general elections earlier scheduled for Feb. 14.