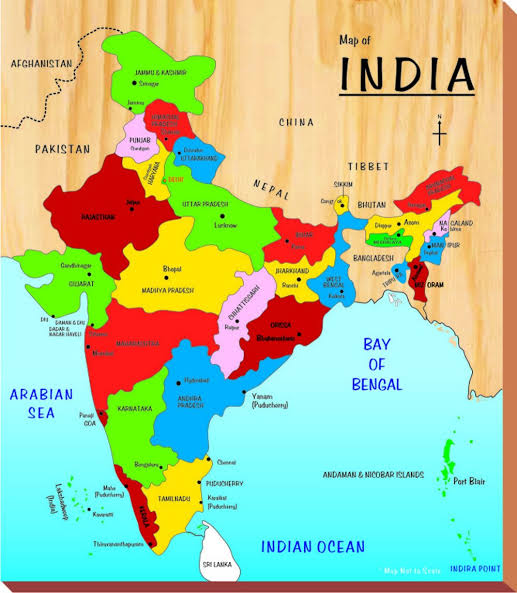 An unidentified illness in India’s southern state of Andhra Pradesh, has led to the hospitalisation of some 340 persons.
The State Health Spokesman, Manikyala Rao, stated that the outbreak in Eluru city on Saturday saw patients develop nausea, headaches and suffer fits causing many to fall unconscious.

News Agency of Nigeria reports that health authorities have not yet established the cause of the mystery disease. Blood tests have not revealed any evidence of viral infection.

Domestic media reported that in addition to the hundreds of people who had fallen sick, a 45-year-old man had died of the disease.

Rao insisted, however, that the death was due to a heart attack and not related to the illness. 168 of the 340 hospitalised since Saturday night had been discharged, he added.

“All patients tested negative for COVID-19. Air pollution, water or food contamination is also ruled out after tests were carried out. It is some mystery illness and more lab tests are being carried out to find out what it is,” Rao said.

Special teams of doctors have been rushed to Eluru to investigate the illness and treat victims, while a house-to-house survey is under way to identify patients.

The opposition Telugu Desam Party said that water contamination was the cause of the illness and blamed the administration for negligence.

It demanded a probe and called on authorities to declare it a public health emergency.