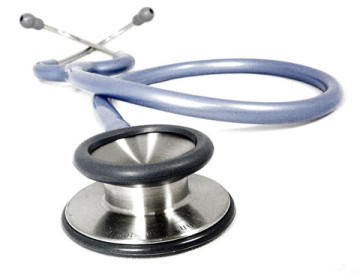 A Virologist, Prof. Oyewale Tomori, on Friday urged health professionals to end their unhealthy rivalry and promote team work in the sector.

Tomori, who is the President, Nigerian Academy of Science (NAS), made the plea in an interview with the News Agency of Nigeria (NAN) in Lagos.

He said that the “power tussle“ among the different professional bodies constituted a major setback to the sector in 2014.

The virologist said that the rivalry, which caused incessant strikes in the sector, had affected healthcare delivery in the country.

“Unless they deal with the disrespect they mutually have for each other, the devastation to be suffered in the health sector will be worse than what the Ebola virus is currently causing in West Africa.

“So long as the unending war continues, we may not be able to achieve the purpose of the National Health Bill recently signed into law by President Goodluck Jonathan, “he said.

Tomori said that medical team was essential for the delivery of quality healthcare and safe patient care. He, however, urged the Federal Government to look into the report of the Yayale Ahmed Presidential Committee of Experts on Inter-Professional Relationship in the Public Health Sector. NAN reports that the committee submitted its report to the presidency on Dec.19. It was set up with the mandate of looking into the unhealthy rivalries among the nation’s health professionals.