‘Two-thirds of households with children lost income since COVID-19’ 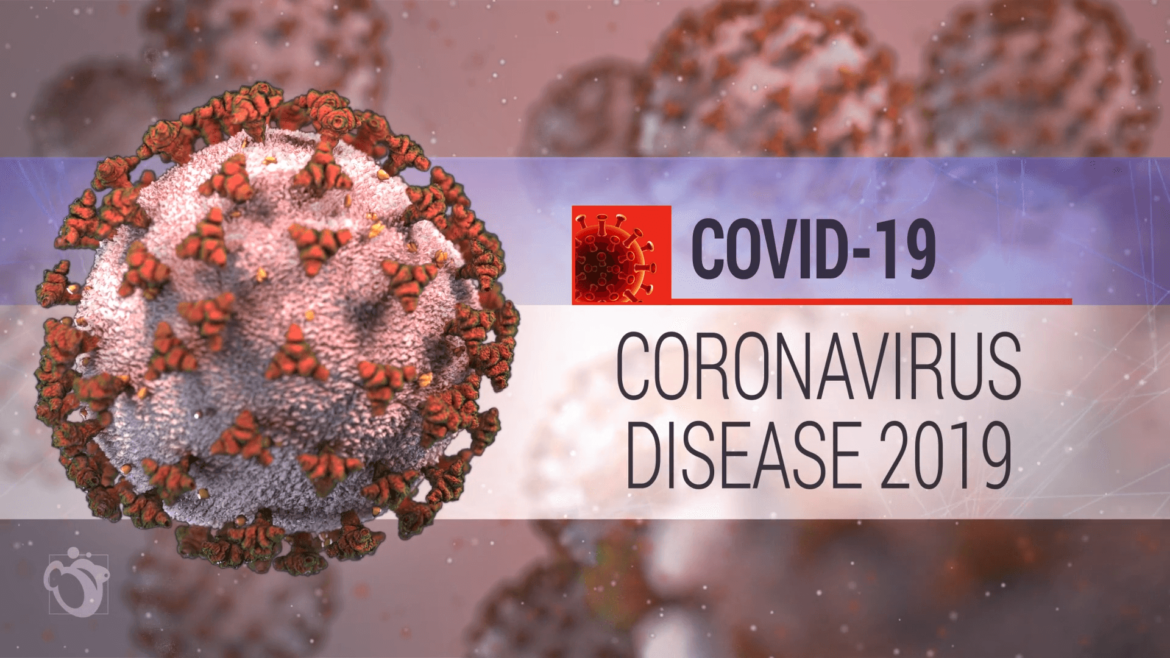 At least two-thirds of households with children have lost income since the COVID-19 pandemic hit two years ago, according to a joint report published on Wednesday by the United Nations Children’s Fund (UNICEF) and the World Bank.

The report, Impact of COVID-19 on the welfare of households with children, presents findings from data collected in 35 countries.

It notes that households with three or more children were most likely to have come up short, with more than three-quarters experiencing a reduction in earnings.

“Families cannot afford food or essential healthcare services. They cannot afford housing. It is a dire picture, and the poorest households are being pushed even deeper into poverty,” said Sanjay Wijesekera, UNICEF Director of Programme Group.

According to the joint statement, the lost earnings have left adults in a quarter of all households, in the position where children are going a day or more, without food.

Moreover, adults in nearly half of households with children, reported that they themselves were skipping a meal due to lack of money.

Around a quarter of adults in households with or without children, reported finding themselves out of work, during the course of the pandemic so far, the report says.

“The modest progress made in reducing child poverty in recent years risks being reversed in all parts of the world. Families have experienced loss at a staggering scale.

“In 2021, inflation reached its highest level in years, more than two thirds of households with children brought in less money,” Wijesekera added.

According to recent data, the economic crisis generated by COVID-19 threatens to hit children and families the hardest.

As explained in the report, with children in 40 per cent of households not engaging in any form of educational activities while their schools were closed, children were being deprived of the basics.

“The disruptions to education and healthcare for children, coupled with catastrophic out-of-pocket health expenses which affect more than one billion people, could put the brakes on the development of human capital.

“It could put the brakes on the development of human capital – the levels of education, health and well-being people need to become productive members of society,” Carolina Sánchez-Páramo, Global Director of Poverty and Equity for the World Bank said.

The report also notes that prior to COVID-19, one in six children worldwide – or 356 million – experienced extreme poverty, where household members struggled to survive on less than 1.90 dollar a day.

Speaking on the lack of development of human capital, Sánchez-Páramo added that the current situation “could lock in increases in inequality for generations to come, making it less likely that children will do better than their parents or grandparents.”

Furthermore, this helped to mitigate the adverse impact of the crisis on households who received support.

UNICEF and the World Bank, however, urged a rapid expansion of social protection systems for children and their families.

Support should include the delivery of cash transfers and the universalisation of child benefits, seen as critical investments that can help lift families out of economic distress and help them prepare for future shocks.

According to the World Bank, since the start of the pandemic, more than 200 countries or territories have introduced thousands of social protection measures and the Organisation has supported countries with approximately 12.5 billion dollars to implement such measures, reaching nearly one billion individuals worldwide.