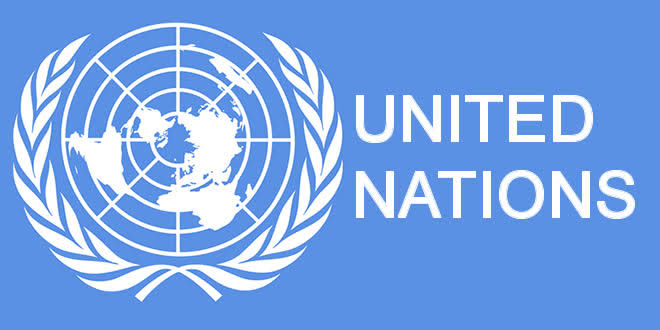 The United Nations Humanitarian Coordinator for Nigeria, Matthias Schmale, has announced $10.5 million in new funding for the flood response in Nigeria.

Farhan Haq, Deputy Spokesperson for the Secretary-General, disclosed this at a news conference at UN headquarters in New York, United States.

Haq said that Schmale announced the funding in a statement to support Nigeria as the country faced unprecedented flooding with more than 4.4 million people affected across the country and 2.4 million displaced.

“This new funding from the UN Central Emergency Response Fund (CERF) and the Nigeria Humanitarian Fund will provide clean water, sanitation, health care, shelter and non-food items for people in the most affected states.

“This will include people affected in the north-east of the country where people are reeling from the combined impact of floods, protracted conflict, rising hunger and a cholera outbreak,” he said.

“On behalf of the United Nations, Schmale conveyed his heartfelt condolences to the aid worker’s family and to her colleagues.

“He also wished a speedy recovery to a pilot working with the United Nations Humanitarian Air Service (UNHAS) who was injured in the deplorable attack by an apparently rogue soldier.

“Schmale stressed that all humanitarian staff working in north-east Nigeria deserve our fullest respect for their courage and commitment to stay and deliver life-saving assistance to people in need in often difficult and dangerous circumstances. Humanitarian workers must be protected,” he said.

Haq said that Schmale lauded the government and the military’s efforts to speedily investigate the Thursday’s incident and urged them to strengthen remedial measures to prevent similar incidents in the future.