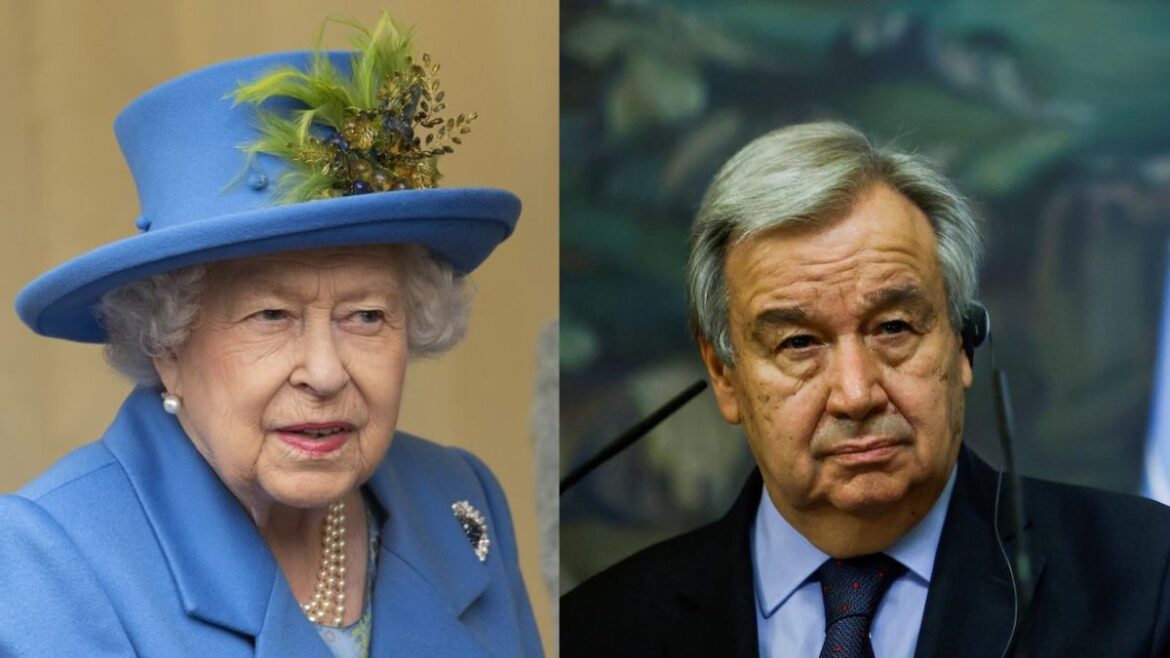 Guterres in a statement said he was deeply saddened at the passing of Her Majesty Queen Elizabeth II, the Queen of the United Kingdom and Northern Ireland.

Queen Elizabeth, Britain’s longest-reigning monarch and the nation’s figurehead for seven decades, died at the age of 96 in Balmoral, Scotland, the Buckingham Palace said on Thursday.

“I extend my sincere condolences to her bereaved family, the Government and people of the United Kingdom of Great Britain and Northern Ireland, and the wider Commonwealth of Nations.

“As the United Kingdom’s longest-lived and longest-reigning Head of State, Queen Elizabeth II was widely admired for her grace, dignity, and dedication around the world.

“She was a reassuring presence throughout decades of sweeping change, including the decolonization of Africa and Asia and the evolution of the Commonwealth,’’ Guterres said.

According to him, she was deeply committed to many charitable and environmental causes and spoke movingly to delegates at the COP26 climate talks in Glasgow.

“The world will long remember her devotion and leadership,” he added.