UN expresses worry over impact of flooding in Nigeria 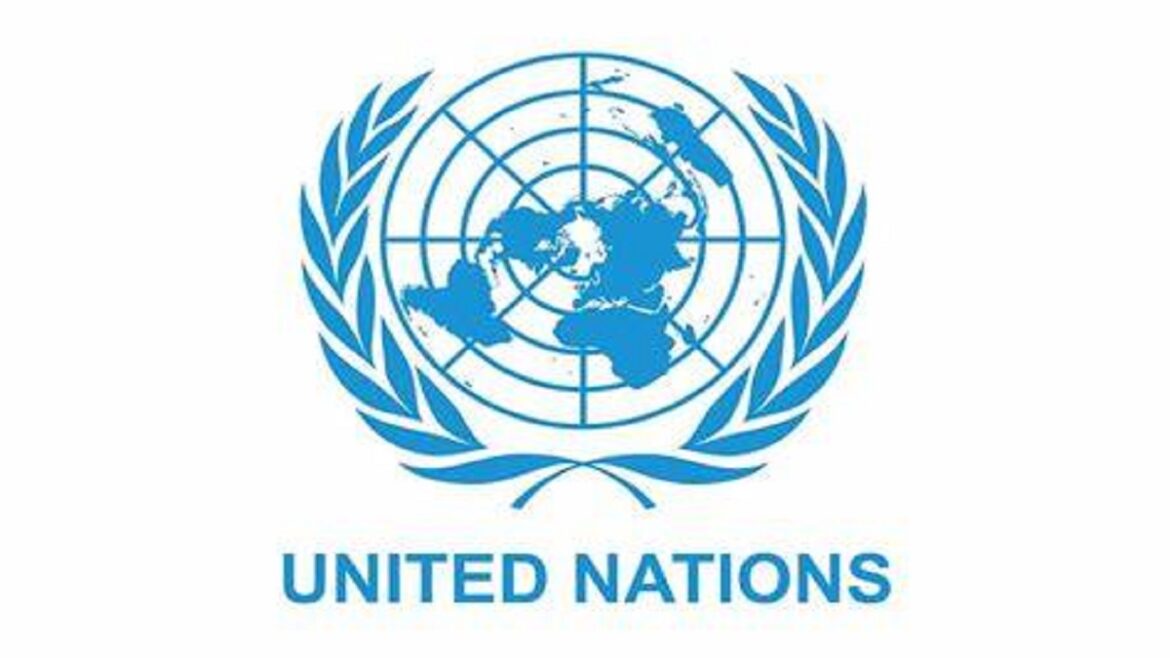 The United Nations has expressed concern over the flooding in Nigeria, which has impacted the lives of more than 2.8 million men, women and children.

UN Spokesman Stephane Dujarric said this at a news conference at UN headquarters in New York.

According to Nigerian authorities, over 600 people have died, and 1.3 million people have been displaced.

“We are gravely concerned that the flooding will worsen the already alarming food insecurity and malnutrition situation in Nigeria.

“More than 440,000 hectares of farmland have been partially or totally damaged at a time when more than 19 million people across Nigeria are facing severe food insecurity.”

The spokesman said cereal production would likely decline by 3.4 per cent compared to 2021 due to the flooding, high agriculture production costs, and insecurity, according to Food and Agricultural Organisation (FAO).

“Since July, national authorities in Nigeria have provided food, non-food items and clean drinking water to thousands of impacted households.

“We, along with our humanitarian partners are supporting the government with assessments and response, notably in Borno, Adamawa, and Yobe states, as well as in other impacted parts of Nigeria.

“We have provided emergency shelter kits, and are working to create local water drains, sandbags, and walling around shelters to mitigate the impacts of the flooding,” he said.

COVID-19 vaccination stagnates in Africa – WHO