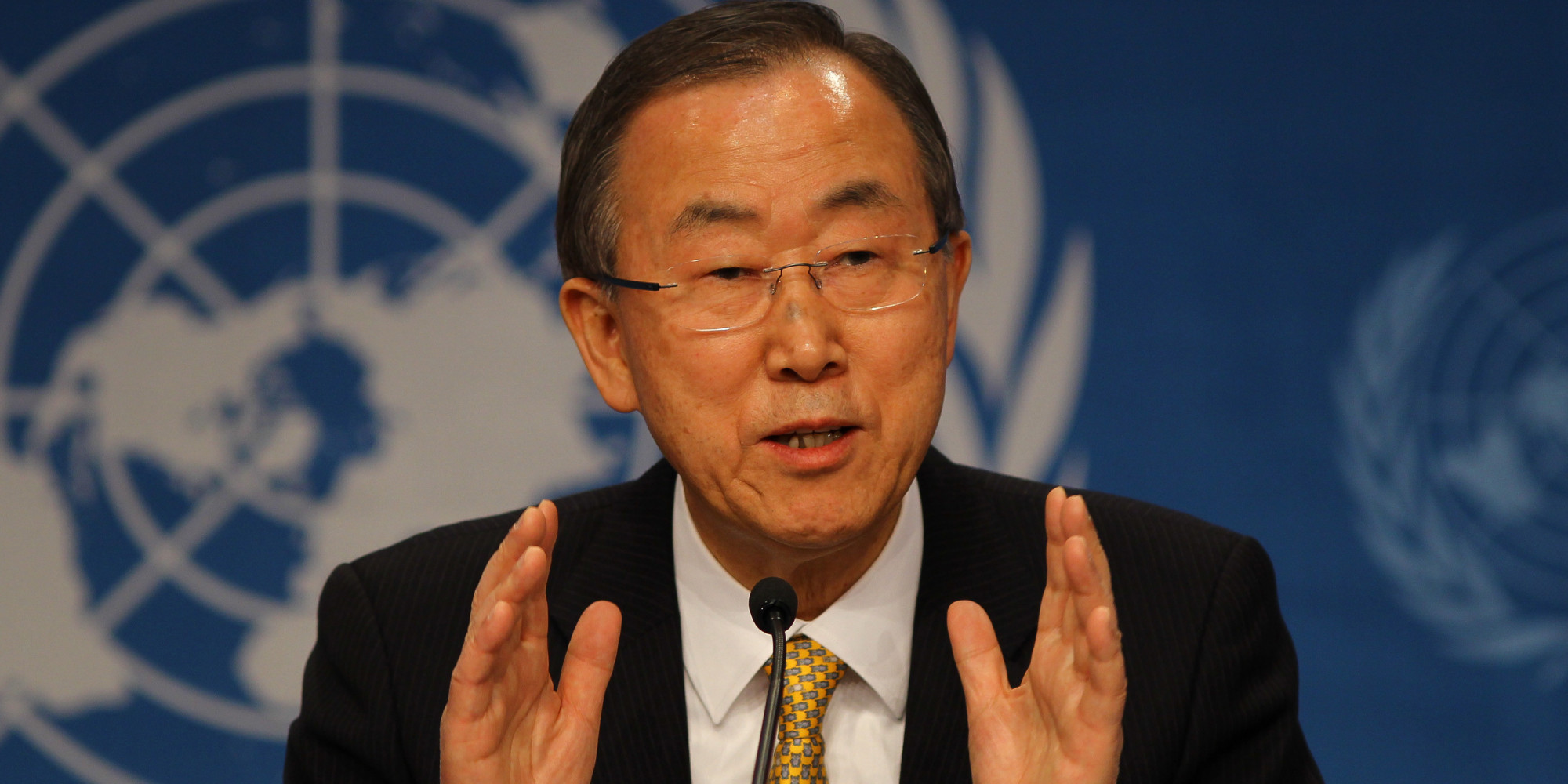 At the launch event of the Global Strategy 2.0 on Saturday 26th September 2015 the United Nations Secretary-General Ban Ki-moon announced over $25 billion in initial commitments spanning five years to help end preventable deaths of women, children and adolescents, and ensure their health and well-being. Heads of State and Government, international organizations, the private sector, foundations, civil society, research and academic institutions, and other key partners joined the event during the UN Summit for the adoption of the sustainable development agenda to pledge their support to the Global Strategy for Women’s, Children’s and Adolescents’ Health.

With ambitious yet achievable targets and fully aligned with the Sustainable Development Goals, the Global Strategy offers a roadmap to end all preventable deaths of women, children and adolescents, and ensure that they not only survive, but also thrive and transform the world.

“The Global Strategy for Women’s, Children’s and Adolescents’ Health, which I am proud to launch today, will help to build resilient and healthy societies. We have shown that our partnership can yield concrete results. I, and the entire UN system, remain dedicated to saving and improving the lives of the most vulnerable amongst us,” said Mr. Ban Ki-moon.

The commitments announced are expected to grow significantly in the coming years, and include new policies and groundbreaking partnerships from 40 countries and over 100 international organizations, philanthropic foundations, UN agencies, civil society and the private sector. Pledges include contributions from the United States ($3.3 billion), Canada ($2.6 billion), Sweden ($2.5 billion), Germany ($1.3 billion), Norway ($420 million), Netherlands ($326 million) and Korea ($300 million) among other donor countries, but do not reflect substantial domestic resources already committed to this agenda. The amount pledged so far also includes an estimated $6 billion of in-kind contributions, as well as commitments to the Global Financing Facility in support of Every Woman Every Child, launched during the Third International Conference on Financing for Development, in Addis Ababa in July.

The Global Strategy and commitments to it build on 15 years of progress under the Millennium Development Goals and the Every Woman Every Child movement, an unprecedented partnership launched in 2010 to mobilize and intensify international and national action by governments, multilaterals, the private sector and civil society to address the major health challenges facing women and children.

The commitments showcase an increasing number of development partners from emerging economies working together in innovative ways to deliver the Sustainable Development Goals. The Every Woman Every Child China Partnership Network, housed at the Chinese People’s Association for Friendship with Foreign Countries is an example. The Network, which currently comprises 15 governmental and non-governmental organizations, will support women’s, children’s and adolescents’ health in China and in other countries through South-South and Triangular collaboration. With an initial contribution of $290 million in support of the Global Strategy, the Network will focus on key areas that affect health, including: insurance, electricity, clean water, information and communication technology, training, medical equipment, nutrition and food safety.

Importantly, contributions show significant engagement from new partners outside of the health sector. These comprise commitments from the Faith Leaders Health Alliance, which brings together religious leaders from various faiths, and several youth initiatives such as PACT, ACT!2015, Y-PEER, and Restless Development. This engagement reflects the crucial role young people will have in implementing the vision of the Global Strategy and the sustainable development agenda. Other important financial and in-kind contributions from civil society organizations include World Vision International ($3 billion), Path ($1 billion), Children’s Investment Fund Foundation ($900 million) and International Planned Parenthood Federation ($840 million).

Safaricom, MSD, Philips, GlaxoSmithKline, Huawei and Kenya Healthcare Federation have signed on to a new public-private partnership to harness the strength, resources and expertise of the private sector to improve the health of over 3.5 million women, newborns, children and adolescents in Kenya. The initiative is aligned with the Global Financing Facility, in close collaboration with the Government of Kenya, the World Bank, UNFPA, the United Nations Population Fund, and other partners. ViiV Healthcare, Becton Dickinson, CHI Pharmaceuticals Ltd, UBS Optimist, HealthPhone and ZMQ Technology for Development are also among major private sector supporters of Every Woman Every Child, whose new contributions sum up to $217 million. These and other donors have pledged billions in assistance, but more resources will be needed to tackle persistent inequalities and emerging needs.

The result of extensive consultations, with contributions from more than 7,000 individuals and organizations, and developed in close collaboration with Every Woman Every Child partners, the Global Strategy applies to everyone, everywhere—from humanitarian and crisis settings to schools and community health centers. It presents an accountability framework and highlights the benefits of innovation. Finally, it stresses that countries are in the driver’s seat and young people, at the heart of the SDGs.

At the launch event, world leaders such as Ms. Erna Solberg, Prime Minister of Norway, Mr. Arthur Peter Mutharika, President of Malawi, Mr. Uhuru Kenyatta, President of Kenya, Mr. Hailemariam Desalegn, Prime Minister of Ethiopia and Ms. Peng Liyuan, the First Lady of the People’s Republic of China, showed their country’s support and announced their commitments. Mr. Bill Gates and Ms. Melinda Gates, Co-Chairs and Trustees of The Bill & Melinda Gates Foundation, Mr. Bob Collymore, CEO of Safaricom, Mrs. Graca Machel, Chair of the Partnership for Maternal, Newborn & Child Health Board, and Heads of UN agencies, including UNFPA, the World Health Organization, UNICEF and UNAIDS, among others, also pledged their support, reflecting the breadth of the partnerships and level of political commitment that underpin the Global Strategy.