USAID tackles malnutrition in Bauchi, others with $9.5m 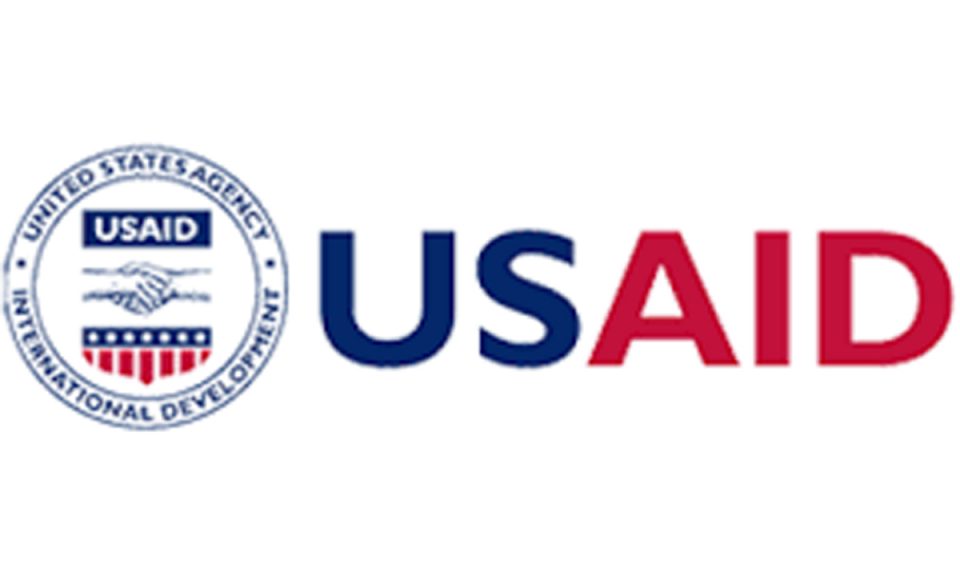 The United States Agency for International Development (USAID) has said it has earmarked $9.5 million to tackle malnutrition in Bauchi, Kebbi and Sokoto States.

The USAID Health, Population, and Nutrition Office Director, Paul McDermott, disclosed this in a statement on Monday.

McDermott added that a strategy to improve nutrition would be developed in partnership with John Snow Incorporated and JSI Research and Training Institute Incorporated and a diverse group of experienced partners.

He said, “The United States Agency for International Development has launched its two-year $9.5 million Advancing Nutrition Activity to improve the nutritional health of citizens in Bauchi, Kebbi, and Sokoto states.

“The activity will address the immediate and underlying causes of malnutrition, provide technical support, share innovations, and conduct research to improve nutritional outcomes.

“The launch was also an opportunity to showcase the UASAI/Nigeria Multisectoral Strategy (2020-2025), which was developed in partnership with the government of Nigeria and other key stakeholders.

“Malnutrition has a far-reaching impact on the most vulnerable populations, especially children, adolescents, and women. Addressing malnutrition is critical to improving health, education, and economic development.”

PHC Summit: The issues, echoes and the twists (1)

AfCFTA: Nigeria to champion linkage of land-locked to coastal countries by rail