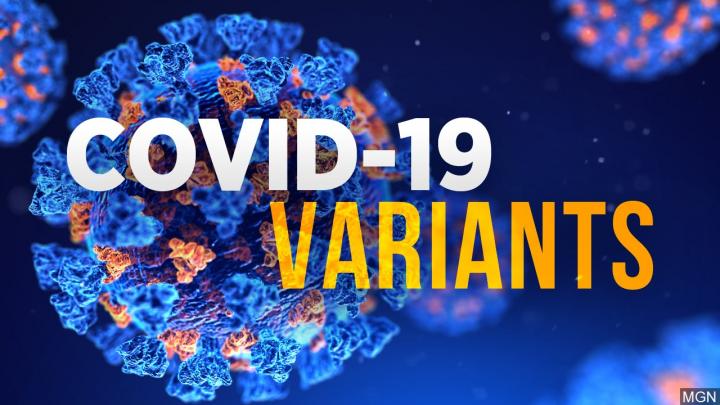 As the Omicron variant of the Coronavirus appeared more contagious and less lethal, several Western countries, where cases have been falling in recent weeks, decided to lift their restrictions.

More than two years into the COVID-19 pandemic, the global infections and deaths have waxed and waned in different parts of the world.

In its latest report, the World Health Organisation (WHO) said the number of new weekly COVID-19 cases increased by 8 per cent last week.

This should be compared to the week prior to it, after a consistent decrease in the caseload since the end of January.

“The number of new deaths continued a decreasing trend,” globally down by 17 per cent last week as compared to the week from February 28 to March 6, the WHO added.

In the United States, the worst-hit country with the highest caseload and the most deaths in the world, President Joe Biden called on Americans to return to the office.

Biden urged Americans to “fill our great downtowns again” in his State of the Union Address earlier this month.

The country has recorded around 79 million cases and over 960,000 deaths, while daily cases continue to drop, according to the U.S. Centres for Disease Control and Prevention.

“We currently have about 35,000 cases in this country.

“We expect some fluctuation, especially at this relatively low level, and certainly, that to increase,” White House Press Secretary Jen Psaki said at a press briefing.

Across the Atlantic, the British government said Monday that all remaining COVID-19 international travel restrictions will end Friday to make going on holiday easier for the Easter school vacation.

Transport Secretary Grant Shapps said the changes would mean people “can travel just like in the good old days’’.

Britain recorded an average of 73,310 cases per day last week, according to COVID-19 statistics from The New York Times.

The country’s caseload has increased by 77 per cent from the average two weeks ago, while deaths have fallen by 10 per cent.

France also lifted most coronavirus bans on Monday, ending the need to wear masks in schools, offices and shops, and allowing the unvaccinated back into bars, restaurants and cinemas.

Official data showed COVID-19 cases in France have increased by 23 per cent from the average two weeks ago, while deaths have decreased by 37 per cent.

On Tuesday, Dutch Health Minister Ernst Kuiper announced that the government would further scale down COVID-19 rules from next Wednesday.

The mask obligation in public transport would disappear, and a negative test is no longer required at events with more than 500 participants.

In Oceania, daily COVID-19 cases have been falling in Australia, but still rising in New Zealand.

Australia said on Tuesday that it was about to ease its entry ban for international cruise ships next month, bringing an end to all major COVID-19 travel bans.

The New Zealand Prime Minister, Jacinda Ardern, said Wednesday that the country was “ready to welcome the world back’’ as the nation continued to ease its Coronavirus restrictions.

“Closing our border was one of the first actions we took to stop COVID-19 two years ago.

“It did the job we needed. But now that we’re highly vaccinated and predicted to be off our Omicron peak, it’s now safe to open up,” Ardern said.