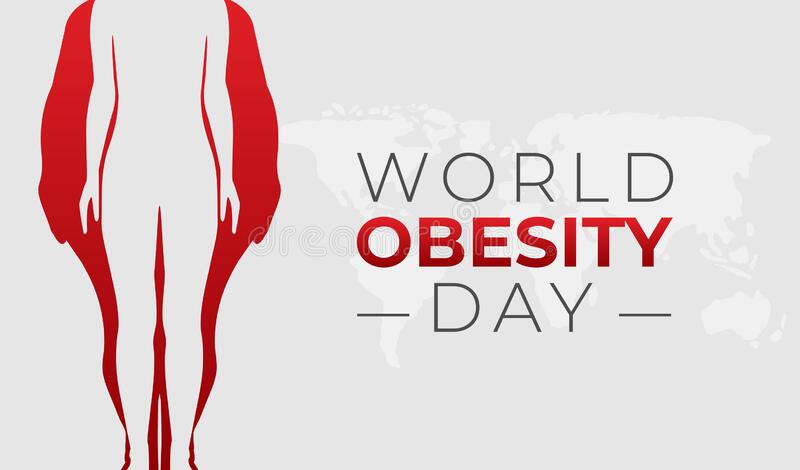 The World Health Organisation (WHO) has urged countries to do more to reverse what is a preventable health crisis as it marks the World Obesity Day.

World Obesity Day is observed globally on March 4 with the view of promoting practical solutions to end the global obesity crisis.

According to recent data, more than one billion people worldwide are obese, including 650 million adults, 340 million adolescents and 39 million children.

With the numbers still increasing, WHO estimates that by 2025, approximately 167 million people will become less healthy because they are overweight or obese.

Overweight and obesity are defined as abnormal or excessive fat accumulation that may impair health. As a disease that impacts most body systems, obesity affects the heart, liver, kidneys, joints, and reproductive system.

WHO underlined that obesity also leads to a range of noncommunicable diseases (NCDs), such as type 2 diabetes, cardiovascular disease, hypertension and stroke, various forms of cancer, as well as mental health issues.

According to the UN health agency, people with obesity are also three times more likely to be hospitalized for COVID-19.

It stated that worldwide obesity had nearly tripled since 1975.

WHO said the key to preventing obesity is to act early. For example, before even considering having a baby, get healthy.

At the same time, countries need to work together to create a better food environment so that everyone can access and afford a healthy diet.

To achieve that, steps to be taken include restricting the marketing to children of food and drinks high in fats, sugar, and salt, taxing sugary drinks, and providing better access to affordable, healthy food.

Along with changes in diet, WHO also mentioned the need for exercise.

“Cities and towns need to make space for safe walking, cycling and recreation, and schools need to help households teach children healthy habits from early on.”

WHO continues to address the global obesity crisis by monitoring global trends and prevalence, developing a broad range of guidance to prevent and treat overweight and obesity, and providing support and guidance for countries.

Following a request from Member States, the WHO secretariat is also developing an acceleration action plan to stop obesity, tackle the epidemic in high burden countries and catalyze global action.

The plan will be discussed at the 76 World Health Assembly to be held in May.