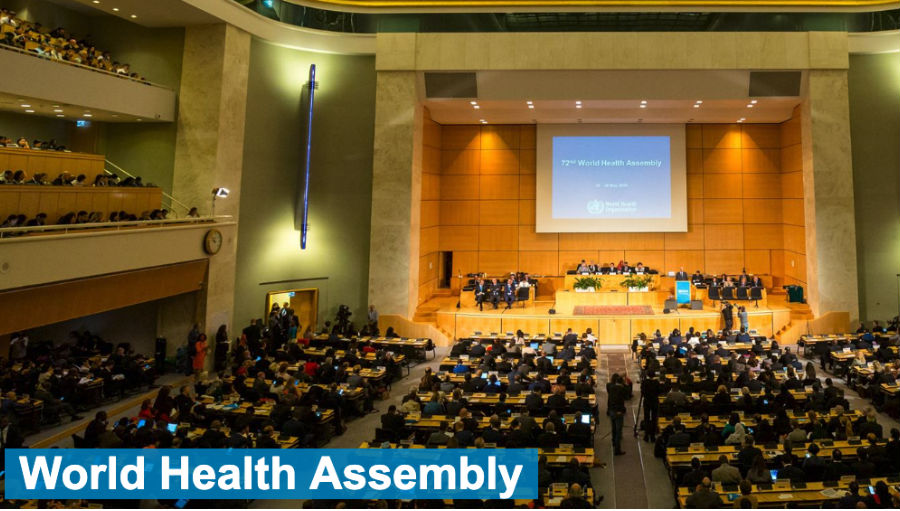 Countries meeting at the World Health Organisation (WHO) this week are thrashing out how to prepare for future pandemics, amid warnings that the planet is wide open to the next crisis.

Citing the monkeypox outbreaks in non-endemic locations, he told countries that the spread of the virus was “directly related to our inability, or unwillingness, to manage those risks earlier in their cycle of epidemic generation”.

At this week’s annual World Health Assembly of 194 member states — the WHO’s decision-making body – countries want some progress on filling the gaps in alertness and readiness that helped COVID-19 spread worldwide, killing millions and trashing economies.

COVID-19 testing has dropped off dramatically in many countries in recent months, meaning the virus could be spreading and mutating under the radar.

WHO chief Tedros Adhanom Ghebreyesus warned countries that there was no time to lose.

“Building health emergency preparedness, response and resilience is an urgent priority because the pandemic has shown that the world was, and remains unprepared,” he told the assembly.

Amendments are being considered to the International Health Regulations – a set of legally-binding international laws governing how countries respond to acute public health risks.

And negotiations are under way towards a new “legal instrument,” possibly a treaty – aimed at streamlining the global approach to pandemic preparedness and response.

A progress report on the new instrument will be submitted at the 2023 World Health Assembly, with the final outcome presented for consideration at the 2024 WHA.

“A legally-binding instrument is a promise to future generations to ensure the world can respond to the next pandemic or health emergency,” Tedros said.

The IHR, adopted in 2005, set out countries’ rights and obligations in handling health emergencies that could spread abroad.

They also define what constitutes a so-called public health emergency of international concern (PHEIC), the highest alarm the WHO can sound.

The Covid PHEIC declaration on January 30, 2020 did little to shake countries into action and it was only when Tedros called the situation a pandemic on March 11 that many countries seemed to wake up to the danger.

The United States, the European Union, Britain, Japan, Australia and South Korea have brought forward a draft resolution on strengthening WHO preparedness for and response to health emergencies.

The US especially has insisted on the need to clarify roles and responsibilities, increase transparency and accountability, share best practices, and communicate in real-time on emerging problems.

The resolution would, among other things, seek to shorten dramatically the period between the adoption and implementation of IHR amendments, in a bid to speed up change.

“I am hopeful that we will reach a consensus,” said Loyce Pace, assistant secretary for global affairs at the US health ministry.

Countries and the WHO must do “everything that we can, to protect the global community from anything like this ever again”, she told reporters.

The COVID-19 pandemic “has been a nightmare that we’ve lived through, but if we don’t do anything about it, then what are we here for?”