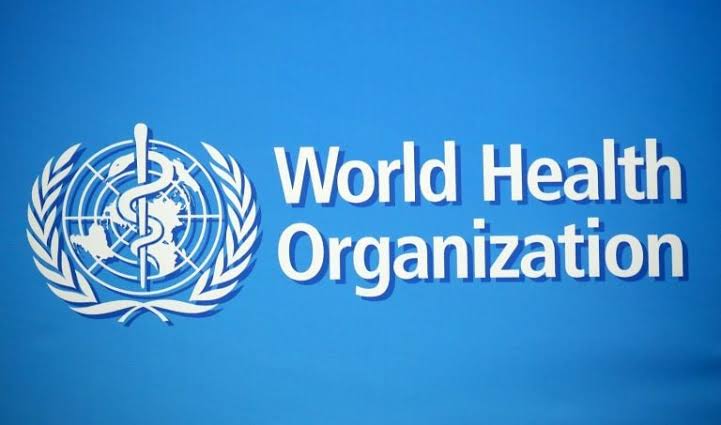 The World Health Organisation (WHO) has estimated that more than 13 million annual deaths globally are due to avoidable environmental causes, including the climate crisis.

The organisation’s Deputy Country Representative, Mr Alevander Chimbaru, said this in Abuja on Thursday during Press briefing to mark 2022 World Health Day with the theme “Our Planet, Our Health.”

World Health Day is celebrated every year on April 7 since 1950 to commemorate the anniversary of the founding of the WHO in 1948.

Chimbaru said that the 2022 theme of the day was a reminder to the inextricable link between the planet and human health, as the burden of Non-Communicable Diseases (NCDs) rise alongside growing incidences of climate-related challenges.

“More than 13 million annual deaths globally are due to avoidable environmental causes, including the climate crisis.”

He said that with direct consequences for the key determinants of health, climate change was negatively impacting air and water quality, food security and shelter.

“The knock-on effect for the burden of heart and lung disease, stroke and cancer, among others, is evident from statistics that point to NCDs, representing a growing proportion of Africa’s disease burden.”

Chimbaru said the diseases were becoming leading causes of death by 2030, adding that “COVID-19, along with spiraling obesity, diabetes and hypertension rates, compounds the challenge, highlighting the urgency for multi-sectoral response.”

He said that during the past two decades, most public health events were climate-related, whether they were vector- or water-borne, transmitted from animals to humans, or the result of natural disasters, “for example, diarrhoea is the third leading cause of disease and death in children younger than five in Africa.

“A significant proportion of which is preventable through safe drinking water and adequate sanitation and hygiene.”

The country representative, who said that one in every three Africans is facing water scarcity, while about 400 million people in Sub-Saharan Africa alone lack basic access to drinking water, added that 45 per cent of all child deaths are associated with malnutrition, known to be linked to diarrhoea.

He said a heating world is seeing mosquitos spread diseases further and faster than ever before, with serious consequences for African countries.

He said 94 per cent of the 229 million malaria cases recorded globally in 2019 were in Africa, and that deaths due to malaria in Africa accounted for about 51 per cent of all malaria deaths worldwide.

“In 2018, African health and environment ministers endorsed the 10-year Libreville Declaration on Health and Environment in Africa, signed in 2008, a WHO-supported framework aimed at promoting government investment in addressing environmental problems that impact human health.

“Under the auspices of this Declaration, we, as WHO in the African Region, support Member States to conduct vulnerability, situation and needs assessments, and to create Health National Adaptation Plans(H-NAPs).

According to him, with Africa’s population projected to grow to 2.5 billion by 2050, there is an expected burgeoning urbanisation into areas exposed to natural hazards.