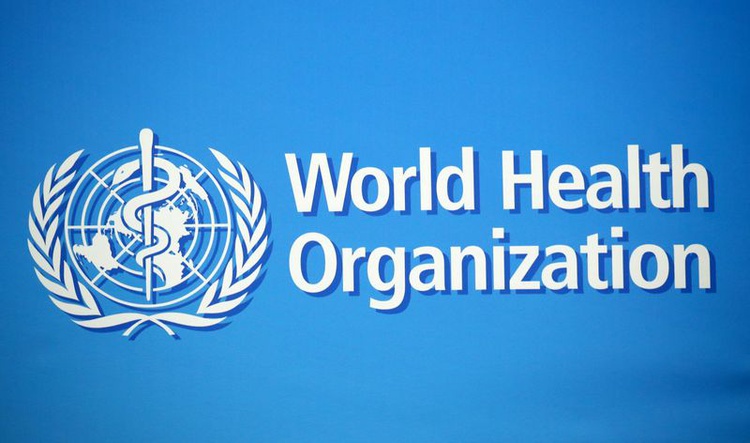 The Regional Director for Europe at the World Health Organisation (WHO), Hans Kluge, said the current response to climate change is “dangerously inconsistent and far too slow.

“Climate change and the crises it has triggered have long been clear health emergencies.

“WHO and its partners have long sounded the alarm,” Kluge said, urging participants of the ongoing United Nations Climate Change Conference (COP27) in Egypt to act faster and more coherently.

To avoid increasing exposure and vulnerability to heat waves and other extreme weather events, Kluge called for drastic adaptation and mitigation measures that could tackle climate change and improve individual, societal and planetary health.

According to Kluge, the devastating wildfires that hit Europe last summer have caused the highest carbon emissions since 2007, polluting our air, killing many people.

He warned that extreme temperatures caused heat stress, which had become the leading weather-related cause of death in Europe.

In 2021, high-impact weather and climate events like floods and storms directly affected over half a million people, he said.

Kluge cited a report from the World Meteorological Organisation (WMO), saying that Europe was the fastest-warming region in the world, where extreme temperatures had accounted for more than 148, 000 lives lost in the last 50 years.

According to him, his organisation intends to use the collective power of WHO member states to integrate health into any climate change plan.

“We need to do it now if we are to prevent the climate crisis from turning into an irreversible climate disaster for our region and our entire planet,” he said.