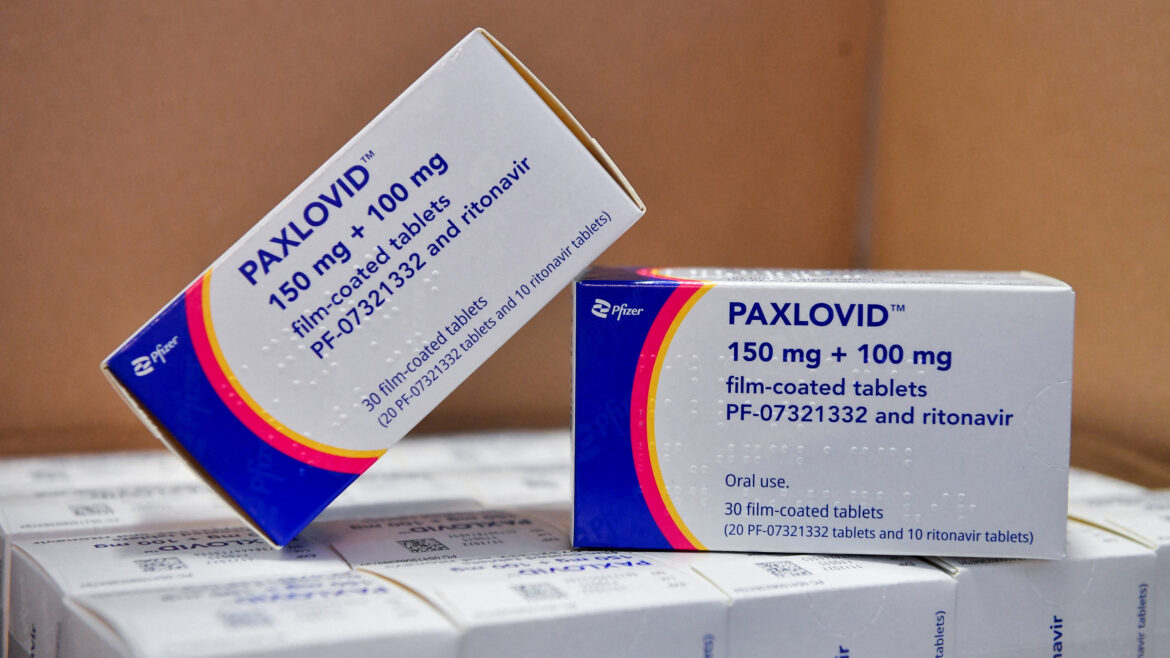 The World Health Organization (WHO), announced on Friday in Geneva that it has strongly recommended use of nirmatrelvir and ritonavir, sold under the name Paxlovid, for mild and moderate COVID-19 patients at the highest risk of hospital admission.

The oral antiretroviral drug was developed by Pfizer and is “the best therapeutic choice for high-risk patients to date,” the UN agency said.

According to WHO, a highly successful COVID-19 therapy must be made available to more people, calling for wider distribution and greater transparency surrounding its pricing.

“However, availability, lack of price transparency in bilateral deals made by the producer, and the need for prompt and accurate testing before administering it, are turning this life-saving medicine into a major challenge for low- and middle-income countries.”

Paxlovid is strongly recommended for patients with non-severe COVID-19 who are at the highest risk of developing severe disease and hospitalization, such as unvaccinated, older, or immunosuppressed persons.

The recommendation is based on new data from two randomized controlled trials involving more than 3,000 patients. Risk of hospitalization was reduced by 85 per cent.

In a high-risk group, that means 84 fewer hospitalizations per 1,000 patients.

Use for patients at lower risk is not recommended as the benefits were found to be negligible.

One obstacle for low- and middle-income countries is that the medicine can only be administered while the disease is at its early stages, making prompt and accurate testing essential for successful outcomes.

“Improving access to early testing and diagnosis in primary health care settings will be key for the global rollout of this treatment,” WHO said.

The UN agency also feared that when it comes to access, poorer countries “will again be pushed to the end of the queue”, as occurred with COVID-19 vaccines.

Furthermore, lack of transparency on the part of the originator is making it difficult for public health organizations to obtain an accurate picture of the medicine’s availability, as well as which countries are involved in bilateral deals and what they are paying.

Additionally, a licensing agreement between Pfizer and the UN-backed Medicines Patent Pool (MPP) limits the number of countries that can benefit from generic production of the medicine.

Paxlovid will be included in the WHO prequalification list as of Friday, but generic products are not yet available from quality-assured sources.

Prequalification means that WHO has assessed a medication and it meets international standards, thus making it eligible for procurement by national health authorities.

Several companies, many of which are covered by the licensing agreement, are in discussions with WHO Prequalification but may take some time to comply with international standards so that they can supply the medicine internationally.

WHO has strongly recommended that Pfizer make its pricing and deals more transparent.

The pharmaceutical giant was also urged to enlarge the geographical scope of the licensing agreement so that more generic manufacturers can produce the medicine and make it available faster at affordable prices.

In other developments, WHO has also updated its recommendation on another antiviral medicine, remdesivir, suggesting that it can be used in mild or moderate COVID-19 patients who are at risk of hospitalization.

It was learnt that recommendation for use in patients with severe or critical COVID-19 is under review.