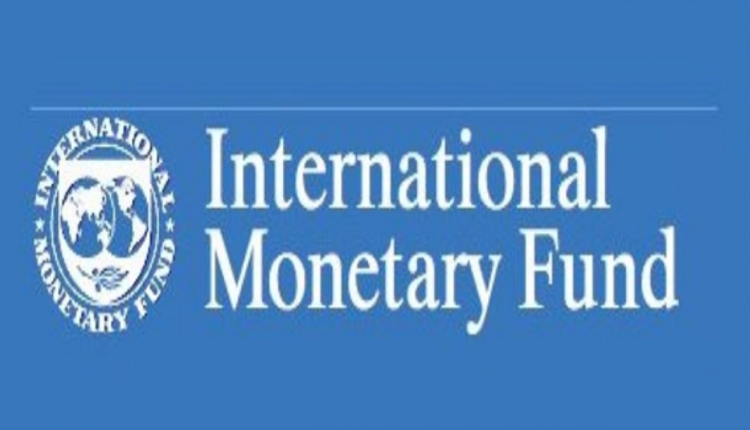 International Monetary Fund (IMF) says that 86 per cent of the global economy was likely to slow down in the near future.

A group of 143 countries representing 86 per cent of the global economy is expected to hear from the IMF on Tuesday.

The IMF was due to release its latest world economic outlook at 9 a.m. (1300 GMT) on Tuesday, and director Kristalina Georgieva had already warned that the news was likely to be downbeat.

The Russian invasion of Ukraine, which has resulted in disruption of exports from both commodity-rich countries, coupled with the Western sanctions piled on Russia in response, both play a role in the expected slowdown.

But the world had already been facing economic headwinds before the invasion, in the form of rising inflation rates, tougher conditions on global financial markets and the far-reaching effects of China’s current tough pandemic lockdowns.

Already in January, the IMF had lowered its global economic forecast for 2022 by half a percentage point, to 4.4 per cent.

The new forecast will come during the IMF’s spring meeting in Washington, which will see a global gathering of finance ministers and central bankers.

Due to lingering concerns about the pandemic, some parts of the meeting would be conducted online.

There is hope of achieving SDGs – UN deputy chief