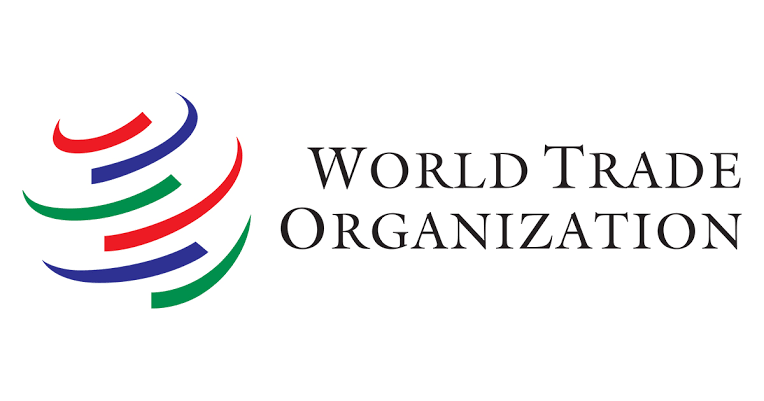 The World Trade Organisation (WTO) says world trade is expected to lose momentum in the second half of 2022 and remain subdued in 2023 as multiple shocks weigh on the global economy.

WTO, in its latest forecast, stated that trade growth was expected to lose momentum in the second half of the year and remain subdued in 2023, as the global economy sustained multiple shocks, such as ripple effects from the war in Ukraine.

The UN partner agency, in a statement, cautioned against imposing trade restrictions which would ultimately result in slower growth and lower living standards.

According to the forecast, global merchandise trade volume is estimated to grow 3.5 per cent in 2022, or slightly better than the 3.0 per cent anticipated in April.

However, volume will slow to one per cent in 2023, a sharp decline from the 3.4 per cent previously estimated.

“Demand for imports is expected to weaken as growth slows in major economies for different reasons. In Europe, high energy prices resulting from the Russian invasion of Ukraine will squeeze household spending and raise manufacturing costs,” the WTO stated.

In the United States, monetary policy tightening will affect spending in areas where interest rates count, such as housing, motor vehicles and fixed investments.

Meanwhile, developing countries could face food insecurity and debt distress as import bills for fuels, food and fertilisers rise: another impact of the war in Ukraine.

Overall, energy prices jumped 78 per cent year-on-year in August, according to the forecast. Food prices increased 11 per cent, grain prices were up 15 per cent and fertiliser 60 per cent.

Many currencies have also fallen against the dollar in recent months, another factor that is making food and fuel more expensive.

The WTO chief underscored how trade was a vital tool – both for enhancing the global supply of goods and services, as well as for lowering the cost to achieve net-zero carbon emissions.

“While trade restrictions may be a tempting response to the supply vulnerabilities that have been exposed by the shocks of the past two years, a retrenchment of global supply chains would only deepen inflationary pressures, leading to slower economic growth and reduced living standards over time.

“What we need is a deeper, more diversified and less concentrated base for producing goods and services. In addition to boosting economic growth, this would contribute to supply resilience and long-term price stability by mitigating exposure to extreme weather events and other localised disruptions,” she said.

WTO said the Middle East would have the strongest export growth of any region this year, 14.6 per cent, followed by Africa, North America, Asia, Europe and South America.

The region also had the fastest trade volume growth on the import side at 11.1 per cent.

While the Middle East and Africa should see small declines in exports in 2023, imports will remain strong.

The new forecast, released on Wednesday, revises estimates published in April, or just weeks after the start of the war in Ukraine.

At the time, WTO economists had to rely on simulations for their projections, in the absence of hard data about the conflict’s impact.

Drought in Horn of Africa, a race against time – OCHA