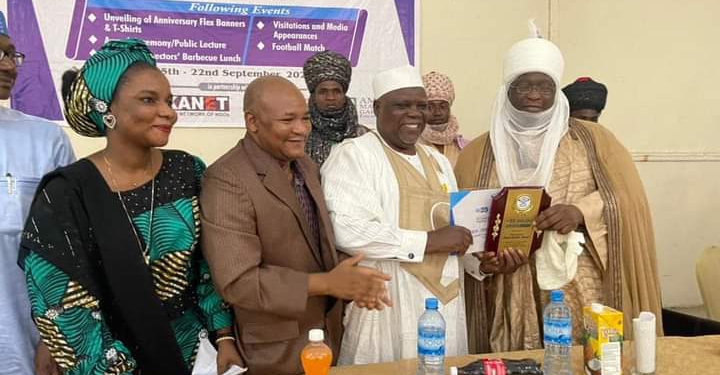 Speaking at the occasion, the former National President of the Pharmaceutical Society of Nigeria (PSN), Pharmacist Ahmed Ibrahim Yakasai commended the leadership of YOSPIS for their selfless service to humanity over the years.

He attributed the feat attained to credibility and integrity of the founders of YOSPIS and advised other civil society organisations to emulate.

Yakasai who received the distinguished maiden Patron Award during the ceremony, commended the trustees, team members and the volunteers who contributed to the success of the association.

Also speaking, founder of the YOSPIS, Dr Aminu Magashi Garba recalled that the association was established in 1997 to fight infectious disease and social vices such as drug abuse among youth.

In her address the Executive Director of YOSPIS, Zainab Naseer Ahmad pledged to sustain the good work of her predecessors.

She appealed to Kano State Government to repair dilapidated metropolitan roads, empower youth with entrepreneurship skills and support them with soft loans, in order to be self-reliant.

Health Reporters reports that the YOSPIS leadership fellows were also unveiled at the ceremony attended by former Executive Directors, friends and well wishers of the organisation.

dPRC asks Gov’ts not to depend on aid,...