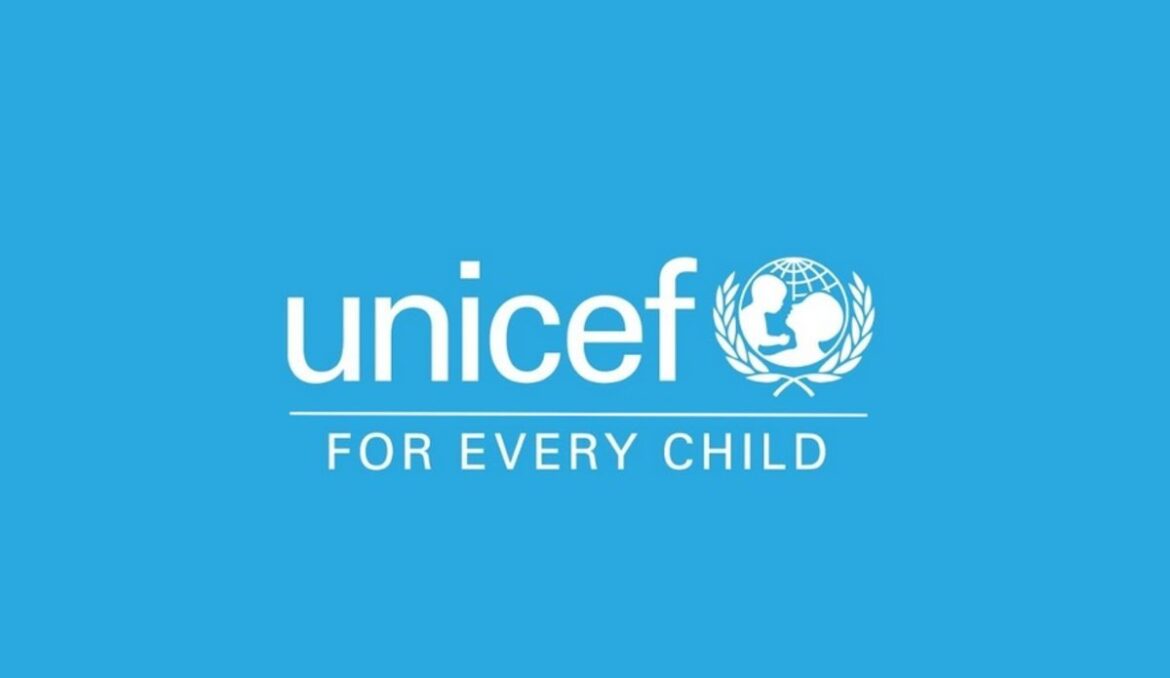 The number of children suffering from dire drought conditions across Ethiopia, Kenya and Somalia has more than doubled in five months, the United Nations Children’s Fund (UNICEF) said.

Around 20.2 million children are under threat of severe hunger, thirst and disease – compared to 10 million in July – as climate change, conflict, global inflation and grain shortages devastate the region.

“While collective and accelerated efforts have mitigated some of the worst impact of what had been feared, children in the Horn of Africa are still facing the most severe drought in more than two generations,” stated UNICEF Deputy Regional Director for Eastern and Southern Africa Lieke van de Wiel.

At the same time, drought has internally displaced over two million people and driven approximately 2.7 million children out of school, with an additional four million others at risk of dropping out.

“Humanitarian assistance must be continued to save lives and build the resilience of the staggering number of children and families who are being pushed to the edge – dying from hunger and disease and being displaced in search of food, water and pasture for their livestock”, said Ms. van de Wiel.

And widespread food insecurity and displacement are triggering sexual violence, exploitation, abuse, and other forms of gender-based violence (GBV).

“We need a global effort to mobilize resources urgently to reduce further devastating and irreversible damage to children in the Horn of Africa”, continued the senior UNICEF official.

Thanks to the generous support of donors and partners, UNICEF continues to provide life-saving services to children and families across the Horn of Africa, as it prepares for further shocks, builds resilience and strengthens key services.

This year, the UN agency and its partners reached nearly two million children and women with essential healthcare services; vaccinated against measles almost two million between the ages of six months and 15 years; and provided safe water for drinking, cooking, and personal hygiene to over 2.7 million people.

UNICEF’s 2023 emergency appeal of $759 million to support children and their families will require timely and flexible funding, especially surrounding education, water and sanitation, and child protection – all of which were severely underfunded this year.

An additional $690 million is required to support long-term investments for children and their families to recover and adapt to climate change.

“As governments and people across the world prepare to welcome a New Year, we urge the international community to commit to responding now for what might hit the Horn of Africa next year, and in the years to come,” Ms. van de Wiel appealed.

“We must act now to save children’s lives, preserve their dignity and protect their futures.”

How wastewater surveillance is helping the COVID-19 fight