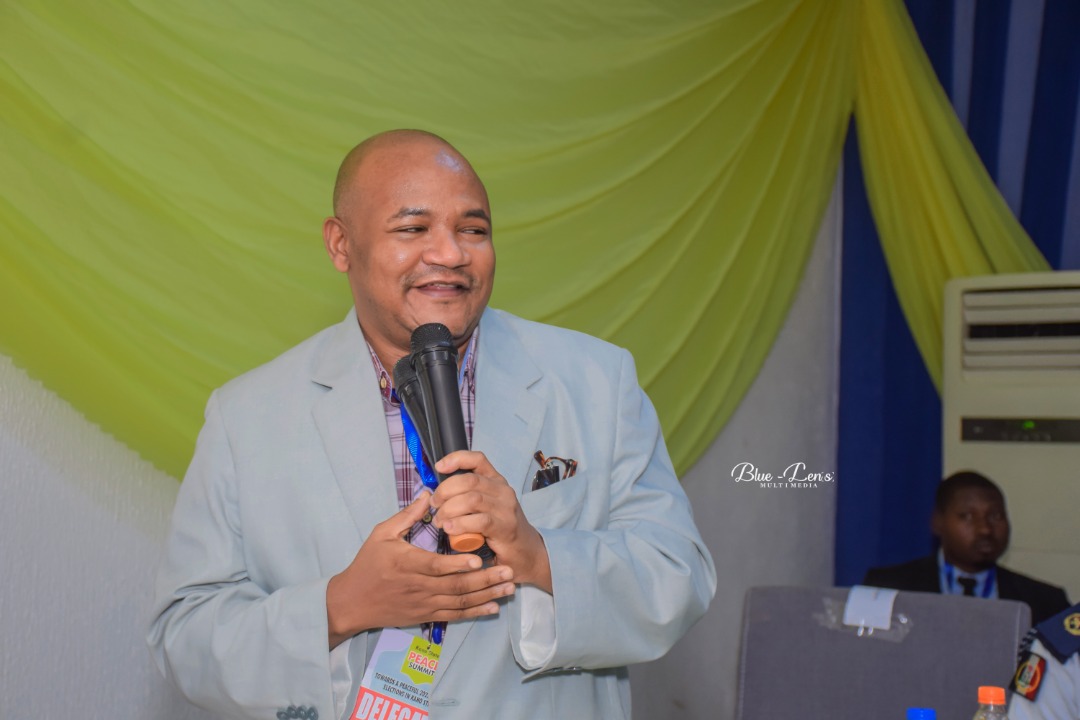 Dr Magashi was announced alongside retired Senior Health Adviser at DFID, Delna Ghandhi, as co-chairs in the notification to Consultative Forum Members on the December 10, 2022. The nominations received a clear majority of voting members that confirmed the nominations.

The Uniting to Combat NTDs Consultative Forum brings together voices from across Partner Network, to aid decision making and ensure that the views of communities are carefully understood and considered.

The Consultative Forum provides critical advice to the Uniting to Combat NTDs Board, Secretariat and any working groups that are set up, to help shape the overall strategic direction of the partnership.

‘Neglected tropical diseases’ (NTDs) is an umbrella term used to describe a group of communicable diseases that affect over 1.7 billion people worldwide. NTDs cause immeasurable suffering, they debilitate, disfigure and can be fatal.

By most commonly affecting some of the most vulnerable people in the world, who often live in remote communities, NTDs create cycles of poverty and cost developing nations billions of dollars every year.

Neglected Tropical Diseases (NTDs) are also a group of preventable and treatable diseases that place a heavy burden on over 1.7 billion people around the world.

There are currently 20 diseases defined as NTDs, which are the focus of the World Health Organization’s (WHO) road map. These 20 include three diseases that have been recently classified as NTDs: mycetoma, scabies and snakebite envenoming, which combined, kill more than 200,000 people every year.

Neglected tropical diseases (NTDs) are a diverse group of 20 conditions that are mainly prevalent in tropical areas, where they mostly affect impoverished communities and disproportionately affect women and children.

These diseases cause devastating health, social and economic consequences to more than one billion people.

The epidemiology of NTDs is complex and often related to environmental conditions. Many of them are vector-borne, have animal reservoirs and are associated with complex life cycles. All these factors make their public-health control challenging.