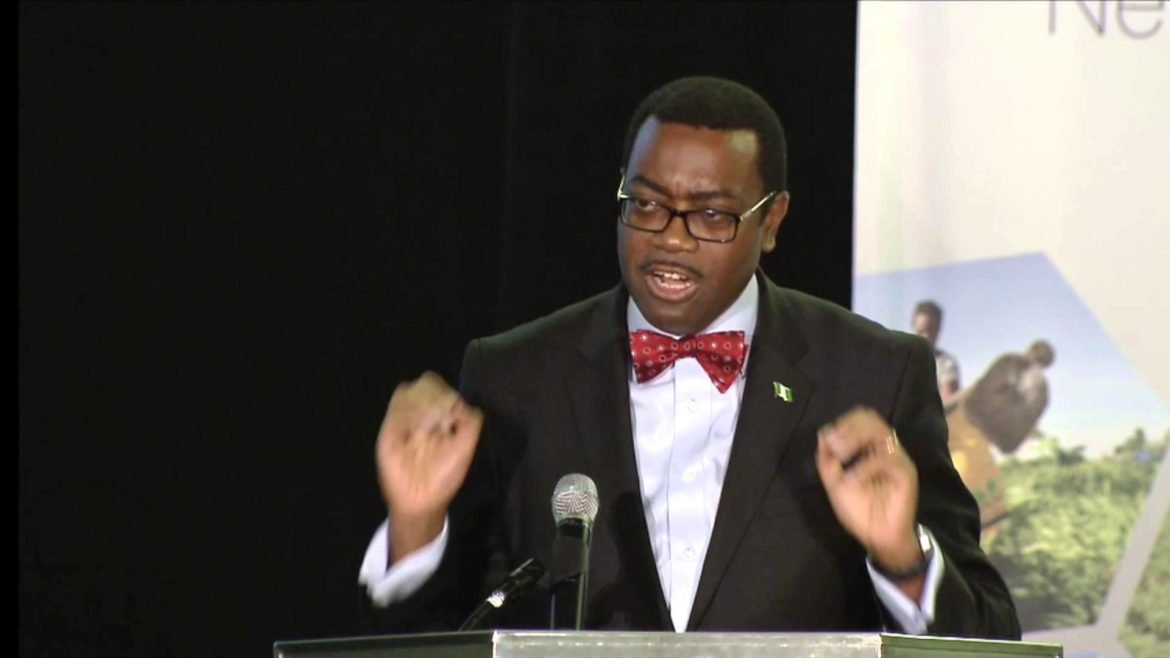 The African Development Bank (AfDB), has drawn $31 billion in investment interest from African and global investors.

In a statement issued by the Communication and External Relations unit of the AfDB, President of the bank, Dr Akinwumi Adesina said this at the 2022 Africa Investment Forum (AIF) Market Days.

Adesina commended the forum’s outcomes and the partners’ commitment.

“Despite the challenges, we are not afraid, and neither have we despaired nor lost hope.

“We are excited and committed to a collective goal; accelerating the closure of deals to transform Africa and its investment landscape.”

He said the AIF’s focus was to attract more foreign direct investment to Africa, and ensure the private sector remained the driving force of that transformation.

We must mitigate real and perceived risks and persuade the private sector that investing in Africa is safe,” Adesina said.

Islamic Development Bank (IsDB) President, Dr Mohammed Al-Jasser, said the organisation was hopeful that its commitment to the AIF would translate into tangible and measurable outcomes for the benefit of Africa.

Furthermore, Admassu Tadesse, Trade and Development Bank Group President and Chief Executive, spoke on the value of the “AIF spirit” in doing more to advance and close investments.

Tadesse said: “Notwithstanding ongoing global crises, we have to keep our eye on the ball. We must continue to encourage and enable investment in agriculture and industry, as well as infrastructure.

“Growing our own food and manufacturing more will enable us to trade more. It will lead to less overall greenhouse gas emissions linked to imports from far away.

“In the process also generating more employment and opportunities for our people.”

Also, European Investment Bank President, Werner Hoyer, said the bank was excited to see how the creativity and vision of African innovators were making an impact.

Hoyer said: “Particularly in the area of technology which holds such great potential for Africa’s future”.

Mohan Vivekanandan, Group Executive Origination and Coverage, Development Bank of Southern Africa, said a unique feature of the 2022 forum was that it focused on transactions.

“It’s about the project sponsors, the project developers and how we, as development financiers, help them get their vision implemented to improve the quality of life of Africans.

“And how we promote economic growth, job creation and industrialisation,” Vivekanandan said.

“Such critical investment is needed to drive Africa’s industrialisation and economic prosperity.”

Moreover, Africa50 CEO Alain Ebobisse said the AIF presented a timely platform to help scale up and speed up investments into Africa.

Ebobisse said attracting new pools of capital into infrastructure would be critical.

“More specifically, Africa’s institutional investors such as pension and sovereign wealth funds must play a critical role and will be the game changers for Africa’s infrastructure development,” he said.

In addition, Afreximbank President, Benedict Oramah said the AIF reflected the interest and optimism of global investors towards the continent and its opportunities.

“We close, knowing that the AIF, Africa’s largest transactional investment marketplace, continues to be a huge success.

“Moreover, the event serves as a measure of international confidence in Africa’s economic and political development, and the unmatched investment opportunities this is creating,” Oramah said.

Also, the AIF Senior Director, Chinelo Anohu, on her part said, a lot of the successes recorded by the Africa Investment Forum were domiciled in the spirit of the partnership.

Anohu said it was up to the AIF to ensure the continent was “what it ought to be.”

The three-day event, which held in Abidjan, Côte d’Ivoire, attracted the participation of several African heads of states and government.

The event had as theme: “Building Economic Resilience through Sustainable Investments.”

The AIF platform has mobilised more than over 100 billion dollars in investment interests since its inception in 2018.

Catastrophe looms for the Horn of Africa