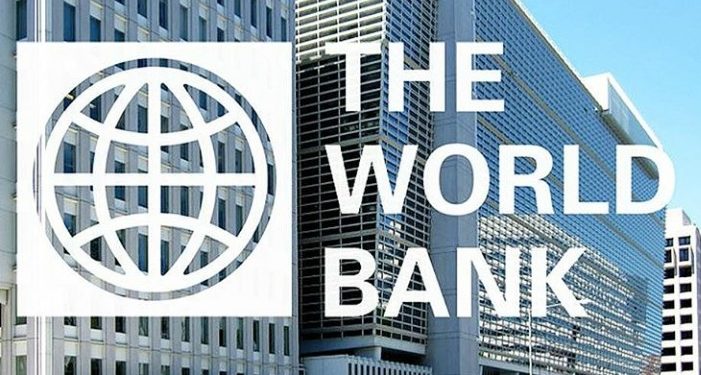 The World Bank Task Team Leader for Nigeria COVID-19 Action Recovery and Economic Stimulus (NG-CARES), Professor Foluso Okunmadewa has expressed happiness over the level of implementation of the Stimulus in most states.

Okunmadewa made the bank’s position known in an interview with newsmen in Abuja, on the sidelines of a meeting with selected states, in preparation for the first assessment of results under the NG-CARES programme.

He said “most of the state have gotten results. We are quite happy about it. It is only a few states that were a bit late in disbursing resources to their delivery platforms that may not have gotten results that are substantial, based on our own check as at this point in time.

“So, to us, that is good. Usually for a programme like this, it gets that kind of response at the beginning but immediately after the first assessment and the results are made public and known to everyone, all the other states that are a bit slow or lagging behind will pick-up. We have seen that in every other programme before.”

The team leader explained that NG-CARES is an emergency operation meant to support the poor and vulnerable people in terms of responding to the negative impact of the COVID-19 pandemic.

He also said that states are expected to produce some results which they would get reimbursement after the assessment of the project.

Also, the National Coordinator of the Federal CARES Support Unit, World Bank-assisted NG-CARES programme, Dr Abdulkarim Obaje said everything was on top gear for the first visit of the Independent Verification Agent to the states and the FCT.

He said “what the World Bank and Federal Government are doing now is to check the reports, the results that the states claimed they have achieved over the past one and half years.

“This will enable us to see those that need strengthening in terms of packaging their documentation and those that require additional funding from their state governments because there is a protocol that everybody must adhere to.”

On her part, the Adamawa Coordinator of NG-CARES, Aishatu Bello, said the World Bank and the Federal Support Team have been assisting the state technically to achieve the objectives of the programme.

She expressed optimism that the meeting would help states to achieve more results so that they would get reimbursement from the World Bank to implement more programmes.

UNICEF expresses concern over abduction of 21 children in Katsina