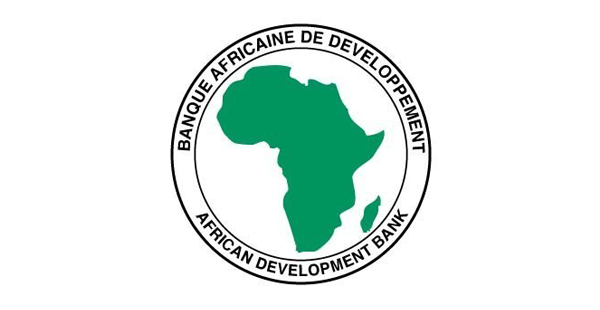 The African Development Bank (AfDB), the Global Centre on Adaptation (GCA), and the Climate Investment Funds (CIF) have supported 20 youth-owned and youth-led businesses in Africa with $2 million.

In a statement issued on the AfDB website on Friday, the 20 African youth-led enterprises won grant funding of up to US$ 100,000 each.

The fund was awarded in the 2022 African Youth Adaptation Solutions Challenge (YouthADAPT) competition.

The annual competition and awards programme for youth-led enterprises was jointly organised by the GCA, the AfDB and the CIF.

The programme is part of the African Adaptation Acceleration Programme YouthADAPT flagship pillar.

“The youth must be at the center of everything we are doing about climate change. No young person is too young to engage in climate dialogue. Our young people must be part of the solution.

“They are creative, dynamic, and engaging. They are futuristic and must be part of the solution for climate adaptation in Africa.

“We want the youth to speak for Africa and develop solutions for the continent.

“For this initiative last year, we supported 10 youth-owned and youth-led businesses in Africa with US$ 1 million. This year, we are supporting 20 businesses with $2 million.

“So, we can expect that next year, we will double the figure to US$ 4 million. That’s the way it’s going to go for Africa.”

Adesina said that 80 per cent of the winners’ businesses were in agriculture.

“Agriculture is a business. I encourage our young people to do three things: Create, Adapt and Prosper. CAP for short,” he said.

Furthermore, Norway’s Minister of International Development, Anne Beathe Tvinnereim, spoke on the enthusiasm that the competition generated among the youth.

Tvinnereim said it is important to tailor climate solutions that could be scaled up for the various communities.

“That is where the youth of Africa come in – you see the problem; you see the solutions and you have the energy and the resources to deliver and we want to help you with that,” she said.

She commended the AfDB and the GCA for creating the initiative.

Also, Prof. Patrick Verkooijen, Chief Executive Officer of the GCA, spoke about the impact of the award.

“Adaptation is good business. But it needs to be at scale. And that is exactly what the Africa Adaptation Acceleration Program – the AAAP – does.

“The AAAP is mobilising US$ 25 billion over five years to scale up and accelerate adaptation climate actions across Africa, and one of its four pillars is the YouthADAPT flagship programme.”

In addition to the grant, each winner benefits from a 12-month accelerator programme to help them grow their businesses, deepen their impact and create decent jobs.

According to the statement, the winning enterprises of the Youth Adaptation Solutions Challenge 2022 come from all parts of the continent and half of them are female-led.

They are scaling innovations in critical social and economic sectors affected by climate change.