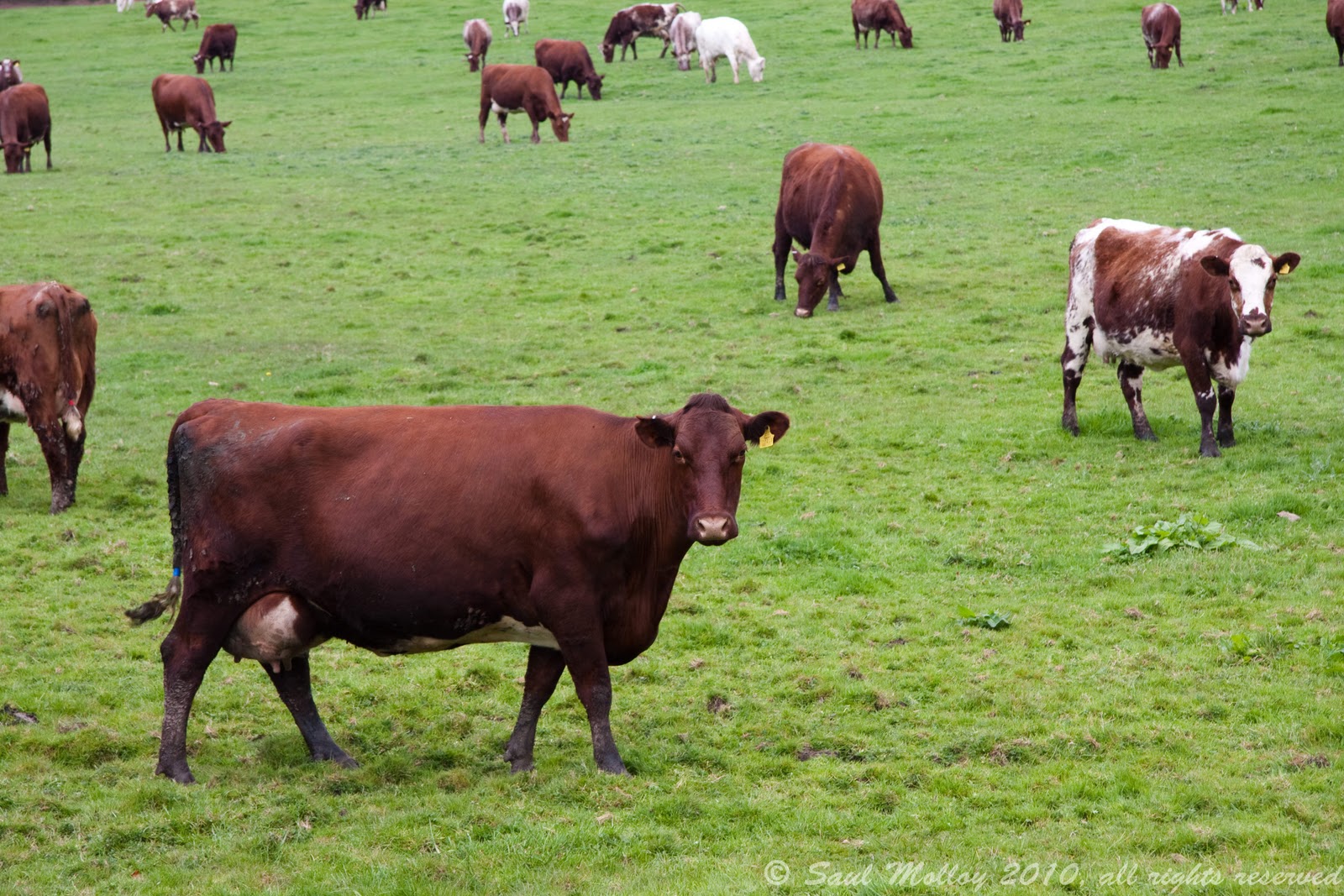 The International Committee of the Red Cross (ICRC) said it has vaccinated 800,000 animals against zoonotic diseases in Adamawa State.

He said that over 800,000 of the targeted 1.3 million animals had been immunised against Contagious Bovine Pleuropnemmonia (CBPP) and Pest Dee Petites (PPR) for cattle and goats in the state.

He listed the beneficiaries to include cattle breeders and pastoral settlements in Mayo-Belwa and Jada Local Government Areas of the state.

“We are moving to Maiha, Mubi-South and Mubi-North for similar exercise targeting 500,000 livestock,” he said.

According to him, the exercise is to ensure that pastoralists have access to genuine vaccines against CBPP and PPR affecting large and small ruminant.

“We also hope to get your own experiences in getting information during conflict times. As professionals, I hope that the workshop will facilitate more humanitarian stories telling, which will trigger more assistance and support to the victims of armed conflicts and violence.

“For the ICRC, we take the media in high esteem due to its vital role in sharing information regarding armed conflicts and violence,” she said.

According to her, ICRC is an impartial, neutral and independent humanitarian organisation with the mandate to protect and assist victims of armed conflicts and other violence.

He also advised journalists to understand the root causes of a conflict before reporting its effect.

Health Reporters learnt that the participants are drawn from Adamawa, Borno, Gombe and Taraba states.