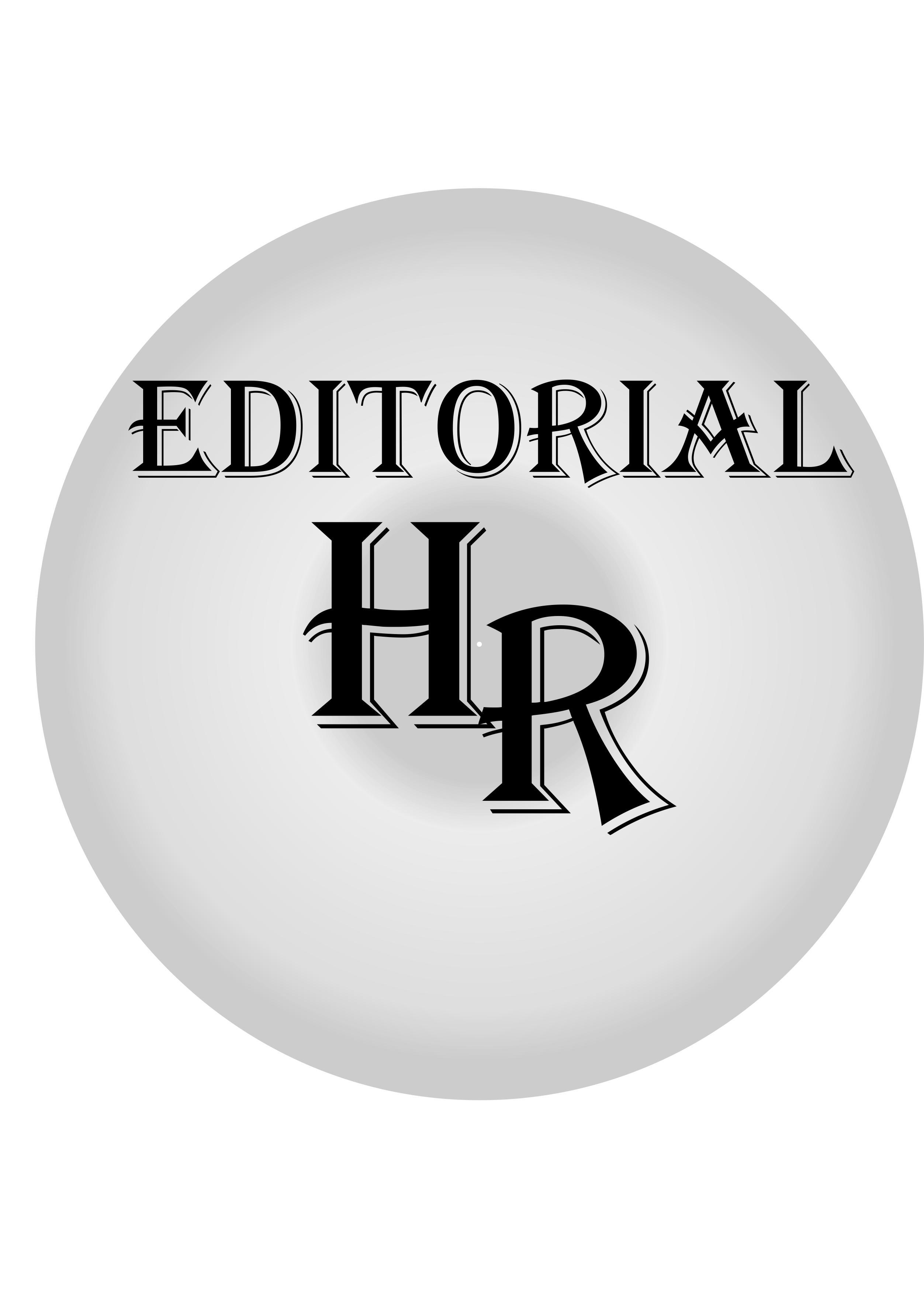 In a letter referenced ‘GAV1l14/519/ar/kd’ to the Honorable Federal Minister of Health Professor C. O. Onyebuchi Chukwu dated October 17, 2014 entitled ‘Letter of Understanding on the Principles regarding the GAVI Cash Program Audit (CPA) 2011-2013’ it was observed that the Government of Nigeria (GoN) and Global Alliance for Vaccines (Gavi) have together carefully reviewed the findings of GAVl’s cash program audit (CPA), which began in November 2013 and covered financial grants disbursed in the period 2011 to 2013. The 2 parties were in agreement as contain in the letter ‘there have been systemic weaknesses in financial controls which may have led to the inappropriate use of funds’. And also GoN agrees on the principle to reimburse Gavi for any amounts identified as inappropriately used at the conclusion of the current CPA.

The CPA reported that GoN through the Federal Ministry of Health (FMoH) and the National Primary Health Care Development Agency (NPHCDA) has received vaccine and cash-based support from Gavi Alliance since 2002. As at 31 March 2014, a total amount of US$165m had been disbursed for vaccines and US$143.5m for cash support through a number of mechanisms including: Health Systems Strengthening (HSS), Immunisation System Support (ISS), operational costs for vaccine campaigns (Measles SIA, Meningitis, and Yellow Fever) and Vaccine Introduction Grants (VIG).

Of the total reported expenditure of N4.5bn (US$29m) for 2011-2013, 33 per cent or N1.5bn (US$9m) was reviewed during the audit. Internal controls were found to be inadequate in several areas identified as ‘High’ risk rating. Over 40 per cent of the total expenditure of N4.5bn (US$29m) in the period 2011-2013 was spent on procurement with the main categories being: printing N919m (US$5.8m); incinerators N184m (US$1.2m); drugs N243m (US$1.6m); rehabilitation and equipping of medical facilities N437m (US$2.8m); other procurement N90m (US$397k), motor vehicles N17.8 (US113k). The audit identified fundamental weaknesses in controls around procurement including a lack of segregation of duties, ineffective oversight, and indications of collusion that created an environment that Gavi believes resulted in irregular activities.

The audit noted significant weaknesses on the management of advances at all levels: at the NPHCDA, weaknesses were noted in the management of disbursements to states, and the monitoring and management of their retirement; at the states level, weaknesses were identified on the delay or non-retirement of advances.Cash advances to pay for per diem allowances and related allowances for monitoring and training activities are transferred into the personal bank accounts of NPHCDA accountants. The audit noted instances of discrepancies between the cash advance transferred to the accountants’ bank accounts and the amounts withdrawn by the accountants for planned programme activity.

Of the total expenditure reported in the period 2011-2013 of US$29m, 32 per cent or US$9m was examined in this audit of which 87% or US$8.1m was determined to be questionable. The remaining US$20m reported expenditure for the period 2011 – 2013 could not be verified because of a number of limitations that included outstanding/unobtainable returns/advance liquidations from states, and poor security levels in some states, which could not be visited.

In line with the audit report Gavi seeks re-imbursement of US$2.2m from the GoN. This represents expenditure which is classified as irregular and/or ineligible, and is regarded as misuse.

The audit work performed revealed that NPHCDA has not established the key controls necessary to ensure that the management of Gavi grants complies with the Gavi Transparency and Accountability Policy as set out in the programme’s proposal, the Aide- Memoire, GoN and NPHCDA guidelines, and policies and procedures documents. The audit has established that weaknesses in the accounting processes have led to significant questionable expenditure and misuse. The overall level of risk for the Gavi programmes in Nigeria is high, and a fundamental overhaul of the controls in place and additional safeguards will be necessary to ensure that cash support to Nigeria results in meaningful and effective programme execution.

Health Reporters is calling on Nigerian Government to institute proper investigation to ascertain the cause and the perpetrators of the misused $2.2 Million and punish them accordingly. As this action is not only an embarrassment to the government but to the citizens of Nigeria. We are calling for greater accountability and transparency in the receipt, disbursement of local and international funds and implementation of activities.

The decision by Gavi to suspend disbursements to NPHCDA until prudent management of Gavi grants by the NPHCDA is in place is commendable as this will necessitate NPHCDA to put the right internal control mechanism.

We are strongly calling the FMOH and NPHCDA to establish a broad based accountability and transparency mechanism with the full participation of civil society organizations and media that will strengthen the way local and international funds are disbursed and spent.